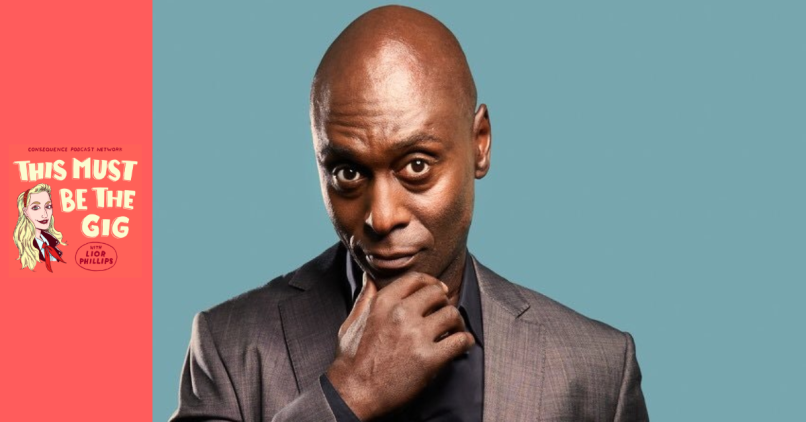 Whether you’re binging Fringe, catching up on Corporate, watching John Wick, or picking up Bosch, you’ve likely been as obsessed with the wonderful work of Lance Reddick. We’ve been hooked on to his incredible voice and magnetic presence as early as his tenure as Cedric Daniels on The Wire. But did you know that before he became an actor, Lance dreamed of being a musician?

On this week’s episode, we talk with the beloved actor about seeing The Jackson Five as a kid, his jazz pop album Contemplations & Remembrances, going to acting school with Paul Giamatti, and what it takes to get in the right mindset to perform while on set. We also chat about some of his run-ins with bad-mannered scene partners and how he transitioned from music to acting. And that’s just the start of this week’s incredible, career-spanning, inspirational conversation!