The romantic clip takes place inside a snowglobe 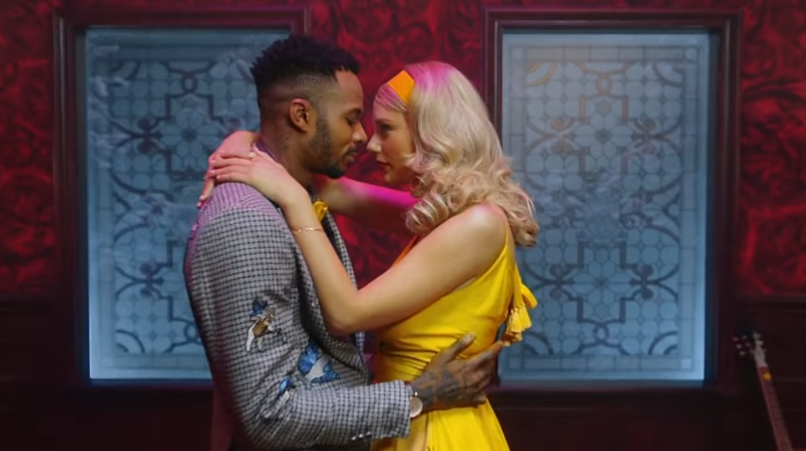 Taylor Swift has revealed the video for “Lover”, the title track to her new album. The self-directed video takes place inside a snowglobe and depicts Swift’s relationship with her fictional lover (played by backup dancer and musician Christian Owens). Watch it below.

“Lover” is one of three songs that Swift wrote herself. Another track, “Cruel Summer” was co-written by Swift and St. Vincent. The full album arrives midnight tonight (August 23rd).

Earlier today, Swift appeared on Good Morning America and performed “ME!”, “You Need to Calm Down”, and “Shake It Off”.