Along with a video that shows off the pair's chemistry 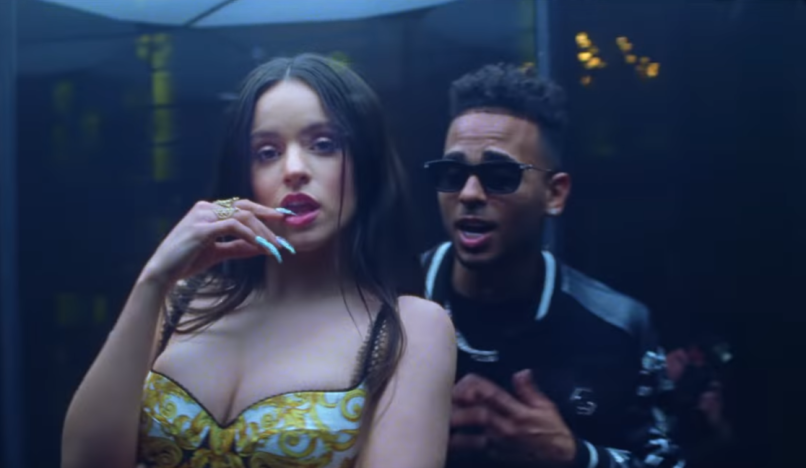 Two of the year’s hottest Spanish-language artists have joined forces for a steamy new song. Rosalía hails from Spain and has won a pair of Latin Grammys for her Flamenco-inspired pop concoctions. Puerto Rican reggatenero Ozuna has been a mainstay atop the Billboard Latin Rhythm chart since the release of his debut Odiesa. Now they’ve come together for the flirty single, “Yo x Ti, Tu x Mi”, which translates as “Me for you, you for me.”

The accompanying music video, directed by Cliqua, is set in the glamorous world of big houses, fast cars, and adoring paparazzi. According to the press release, the music video “captures a natural chemistry between the two chart-topping stars, while of course keeping a number of Rosalía’s trademark visual icons such as long nails, singing behind the wheel of a fast dream car, and more unmistakable, drum-tight Flamenco inspired choreography.”

Watch the clip below.

This is just the latest high-profile collaboration for Rosalía in 2019. In addition to working with J Balvin on “Con Altura” and James Blake on “Barefoot in the Park”, she also released two solo tracks, “Aute Couture” and “Fucking Money Man”.