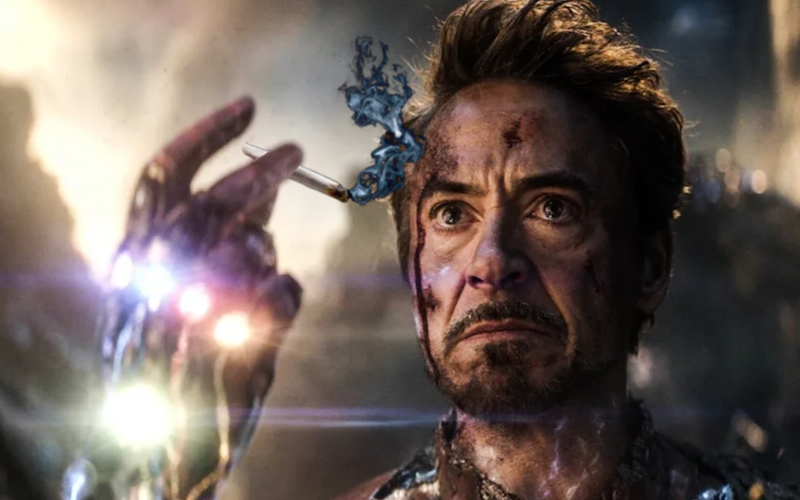 Robert Downey Jr. is an undeniable cinematic icon, thanks in no small part to his decade-long role as Tony Stark/Iron Man in the Marvel Cinematic Universe. However, the actor went through a notorious rough patch before he found himself atop the A-list. While he’s thankfully left those troubled days behind him, he’s not above poking fun at his darker days. Like today at the D23 Expo’s Disney Legends Ceremony when Downey Jr. recalled the time he got caught smoking pot at Disneyland.

Taking the stage as one of the newly inducted Disney Legends, Downey Jr. joked about his first trip to the theme park (via EW):

“Here’s a bit of trivia for you. The very first time I went to Disneyland I was transported to another place — within moments of being arrested. I was brought to a surprisingly friendly processing center, given a strict warning, and returned to, if memory serves, one very disappointed group chaperone. I’ve been sitting on that shame for a while and I‘m just going to release it here tonight.”

Downey Jr. continued, “I would like to make amends to whoever had to detain me for smoking pot in a gondola without a license. And I don’t wanna further confuse the issue by insinuating that pot smoking licenses for the gondola are in any way obtainable.”

Hey, even Iron Man made some less than admirable decisions in his time. With his days of stoned Disneyland adventures in the past, Downey Jr. turned his speech to his present, reflecting on his MCU family and his time as Tony Stark:

“I’m delighted to be among such a rich and diverse group of humans, all seeking to reflect the many challenges of life through the lens of creative expression. For my part, playing Tony over many years, the thematic idea that technology can guide our species towards enlightenment or destruction, it’s been a really worthwhile and ongoing meditation. Honestly, it’s been a great gift… I get to remain a fan… Here’s to the future.”

Hopefully Sony and Marvel/Disney can get their act together so that future includes Stark’s protege, Spider-Man.