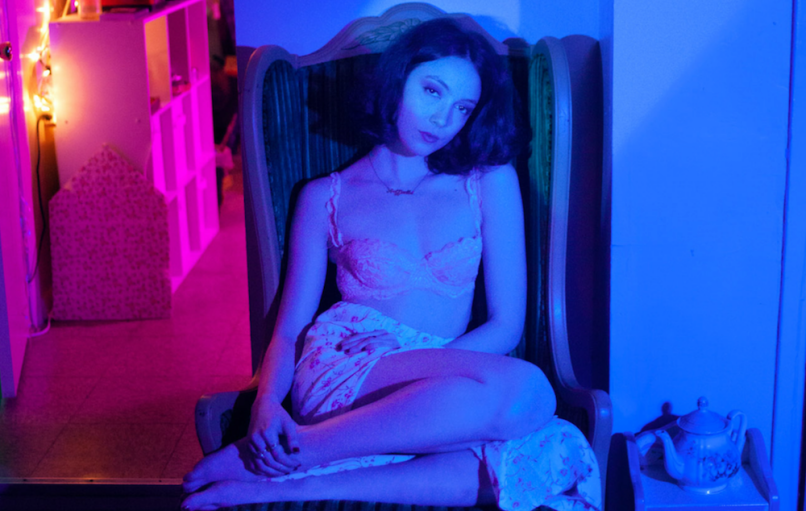 It’s a big day for New York alt-pop songwriter Raffaella, who is releasing her first-ever EP through Mom+Pop. Stream Ballerina in full below.

The debut project is comprised of six songs, all of which showcase her knack for coupling clever melodies and bite-sized wisdom. Included are previous offerings “NASA’s Fake”, as well as “Hell Yeah”, which is about growing in the Big Apple “amongst like-minded hypocrites.”

There’s also her 2017 breakout single “Sororicide” and “Bruce Willis”. The latter track, which Consequence of Sound premiered last summer, saw her draw on the works of John Lennon and, naturally, the Die Hard star himself.

To coincide with Ballerina, Raffaella will tour North America with Sigrid. Grab your tickets here.