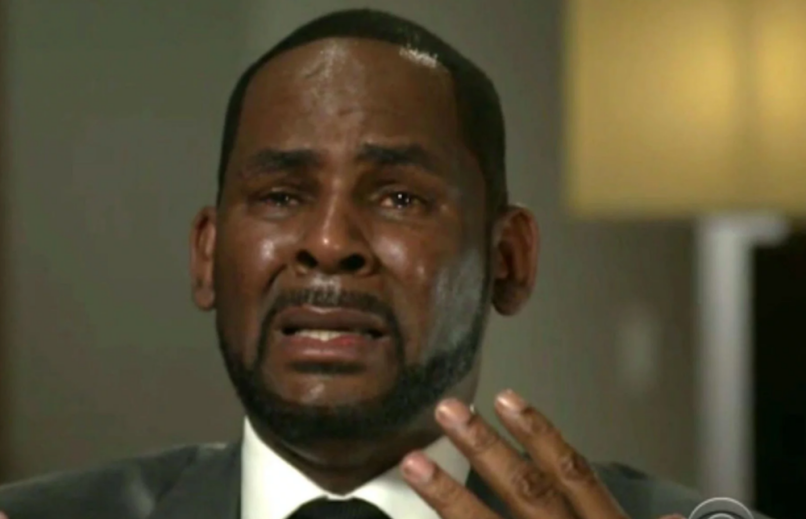 R. Kelly formally pleaded not guilty to charges of racketeering and violations of the Mann Act in a Brooklyn federal court on Friday. The arraignment judge denied bail to the disgraced R&B singer, noting he was “extremely troubled” by the idea of Kelly being allowed out on the streets.

Prosecutors had argued that if released on bail, Kelly would be a flight risk “with a serious danger of obstruction of justice,” according to Variety. As proof, they highlighted his “lengthy and wide-ranging history of criminal conduct” — in particular the countless allegations of sexual crimes against young women.

Additionally, they noted that there had been “multiple claims of obstruction of justice” during past Kelly cases, such as his 2002 child pornography trial. They also claimed that his close “inner circle” has been known to assist Kelly in obstruction.

Kelly’s lawyers, Douglas Anton and Steven Greenberg, refuted the prosecution’s claims, arguing that the 52 year old has never once been a flight risk. They described the prosecutors’ arguments as built on “allegations” rather than any actual “evidence.”

In making his decision to deny bail, the arraignment judge today pointed to Kelly’s long list of alleged crimes over the last two decades, as well as his “access to financial resource” — or what’s left of it. The judge expressed that he was “extremely troubled by issues of potential obstruction and the strong possibility of witness tampering if he is released.”

Altogether, Kelly faces five charges in Brooklyn, including some for violating the Mann Act, which prohibits the transportation of individuals across state lines for illicit sexual purposes. He faces a separate federal sex crimes case in Chicago, for which he also pleaded not guilty.

All that’s in addition to the 40-70 years in prison he’s facing in Illinois stemming from state charges of aggravated sexual abuse brought against him back in February.