Queen Majesty serves up more Jamaican fire on The General Stereo on CoS Radio: Stream 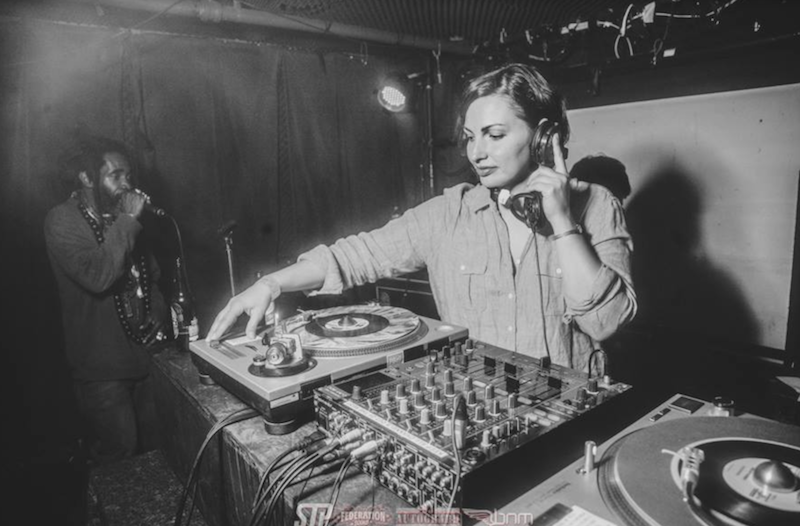 If you’re looking for an expert in all things Jamaican music in New York City, you’re looking for Queen Majesty. From reggae to dancehall and everything in between, she’s recognized for her deep knowledge of the essence of Jamaica’s sound (and her hot sauce!). Today, she’s bringing her expertise to The General Stereo by Vans, transmitting live exclusive via Consequence of Sound Radio on TuneIn. Listen into her show from 6:00pm-8:30pm ET via the embedded player ahead.