Queen Majesty returns to The General Stereo on CoS Radio: Stream 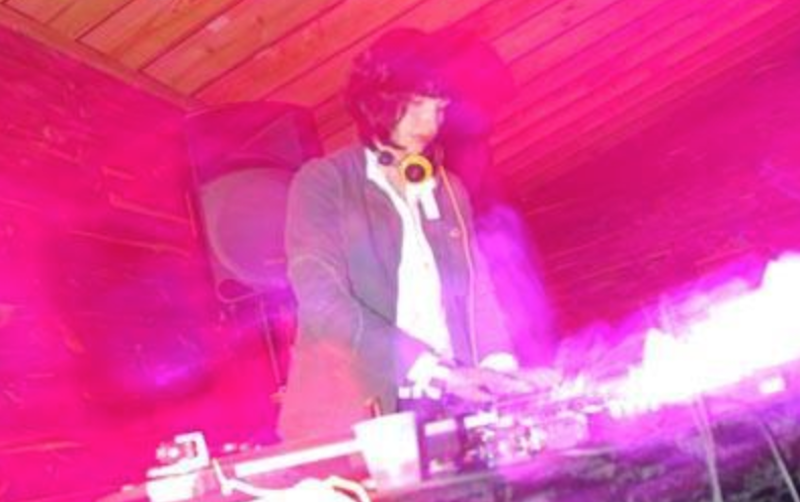 One part hot sauce maven, one part Jamacian music expert, Queen Majesty is back today with another takeover of The General Stereo by Vans. Coming to you live from Brooklyn’s highest-end sneaker boutique, she’ll be playing all the sounds that define the essence of Jamaica. Streaming exclusively on Consequence of Sound Radio on TuneIn, listen into all the reggae and dancehall jams from 6:00pm-8:30pm ET via the embedded player below.