Pusha-T drops his second new track in as many days 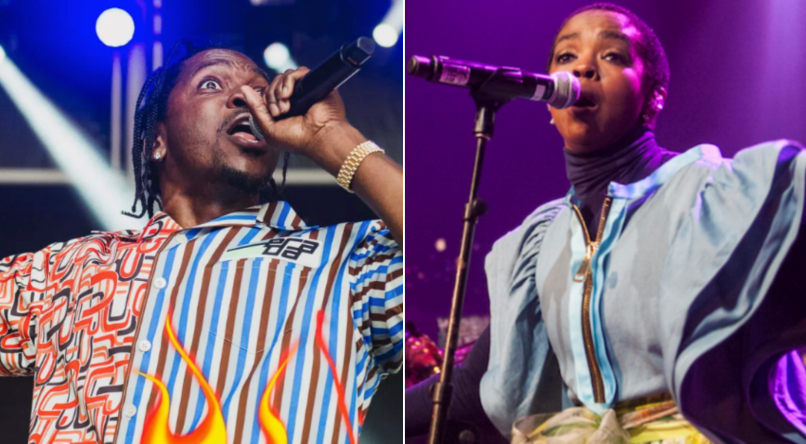 Pusha-T is back with his second new single in as many days. Following Monday’s release of the Kash Doll-aided “Sociopath”, the former Clipse MC returns today with a track called “Coming Home”. Like “Sociopath”, “Coming Home” is produced by Pusha’s frequent collaborator, Kanye West, and 2018 producer of the Year Mike Dean. Even more exciting, Ms. Lauryn Hill contributes vocals throughout the track. Take a listen below.