The Beerbongs & Bentleys follow-up is imminent 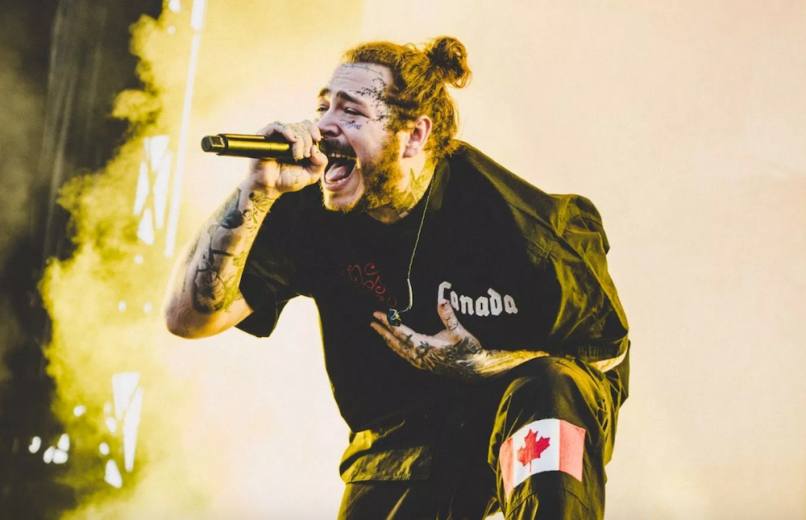 Post Malone has confirmed the release of his new album Hollywood’s Bleeding. It’s due out on September 6th.

A week after the album’s release, Post Malone will launch his 29-date “Runaway Tour” with support from Rae Sremmurd’s Swae Lee. Get tickets to all of the upcoming dates here.

Over the weekend, Post Malone joined twenty one pilots on stage at the UK’s Reading Festival to cover Oasis’ “Don’t Look Back in Anger”.

Correction: The album is titled Hollywood’s Bleeding and not Runaway, as previously reported.