Mr. Robot gets an endless war for Christmas in trailer for final season: Watch 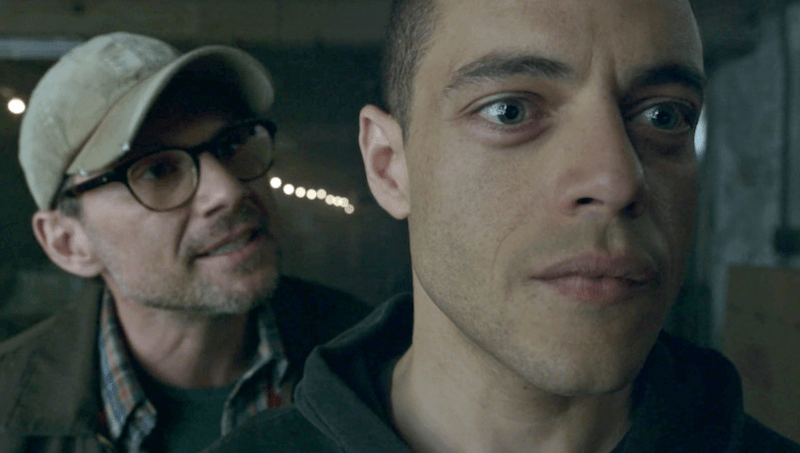 After two years of cyber-peace, Sam Esmail’s Mr. Robot is finally returning. The fourth and final season of the paranoid thriller drops on USA Network later this fall. As the new trailer reveals, it’s all set to take place during a New York Christmas in 2015 — though there’s no tidings of comfort and joy here.

Set to an eerie version of “Silent Night”, the trailer finds Mr. Robot (Christian Slater) giving a warning to the hacktivist Elliot Alderson (Rami Malek). “If you go down this path, it’ll never end,” says his ominous voiceover. “It will always be something else. Another symbol to destroy, more people to save. This is an endless war. What you’re about to do is crossing a line.”

“It’s a little late for that, don’t you think?” Alderson replies in front of flickering flames, perhaps watching the world banking system roasting on an open fire.

The final season of Mr. Robot finds Alderson facing off against powerful foes like Whiterose (BD Wong) and Phillip Price (Michael Cristofer). The show premieres October 6th on USA Network. Check out the trailer below.