Elliott is dropping "a new collection of songs" later tonight 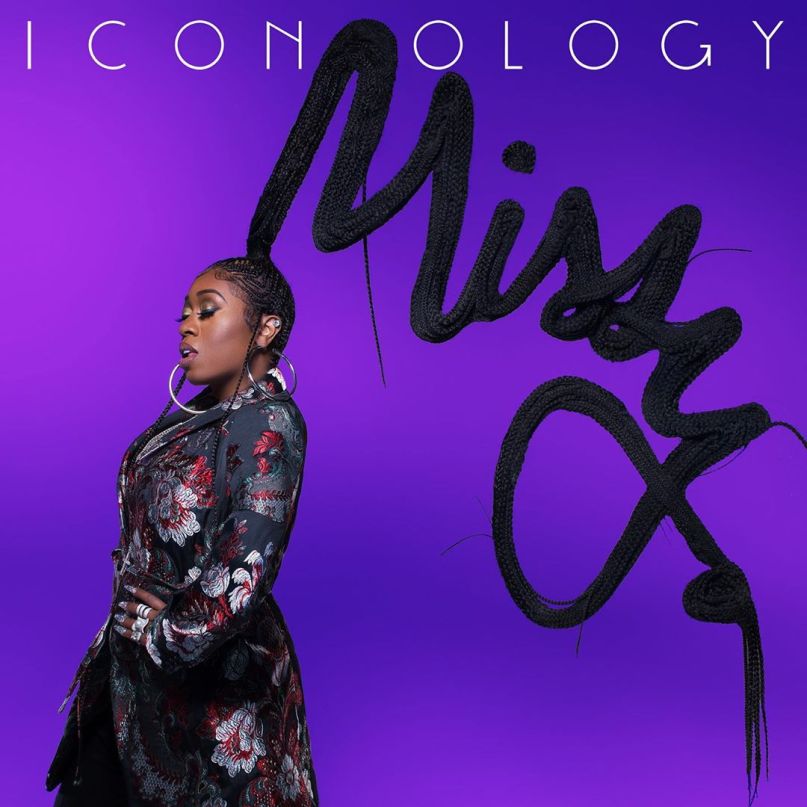 Get ready to get ur freak on: Missy Elliott returns tonight with a brand new project called Iconology. Update: You can stream the five-track EP here.

“I’m dropping a collection of new songs” Elliott announced in an Instagram post. “Let’s #ThrowItBack to a time when music just felt good and made us want to dance!”

Elliott released her most recent album, The Cookbook, way back in 2005. In the years since then, her musical output has been sporadic. Most recently, she made a pair of high-profile guest appearances, joining Ariana Grande on “Borderline” and Lizzo on “Tempo”.

Earlier this year, Elliott was inducted into the Songwriters Hall of Fame and received an honorary degree from the Berklee College of Music (she signed off her latest Instagram post as Dr. Melissa “Missy” Elliott). Next Monday, she’ll be honored at the MTV VMAs with the Video Vanguard Award.