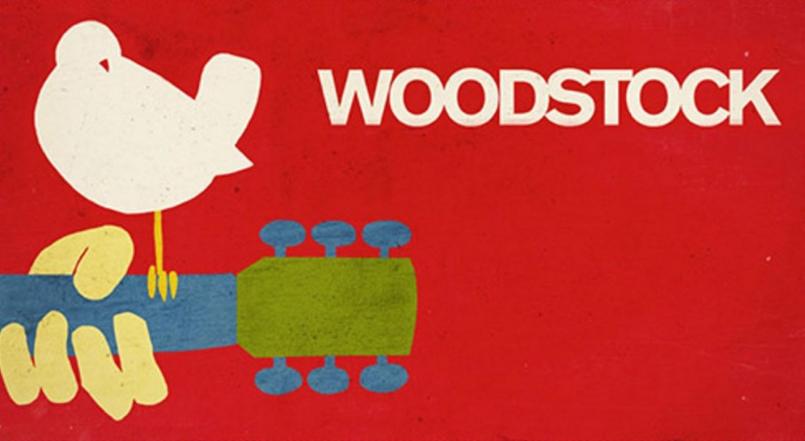 Yesterday, Woodstock was officially put out of its misery. After several attempts to save the ill-fated 50th anniversary festival, co-founder Michael Lang released all artists from their contracts and threw in the towel.

In a new interview with Rolling Stone, Lang addressed the events leading up to the festival’s cancelation, placing most of the blame on its original investor, Dentsu Aegis Network. He also revealed his intention to stage a benefit concert at Merriweather Post Pavilion this fall.

“We just frankly picked the wrong partner in Dentsu,” Lang said of the Japanese-based advertising company. “They didn’t really understand the business. When the agreement went at the last minute of just being a backer to a co-producer, they had input into everything that we did.”

“It just pretty much went off the rails from the beginning,” Lang explained. “They weren’t cognizant of the timeframe for how these things have to get done and how much work has to get done. So they waited for months before signing [production company] Superfly [who was hired to help produce the festival], which was tasked with getting the permits. Then when they pulled the plug, everything sort of stopped. The government agencies stopped. Everything stopped for six weeks. We were still focused on putting it together. We got new funding. But we ran out of time there as well.”

Lang said Dentsu’s involvement altered the timeline of the production. “We signed the deal with Dentsu on, I think, November 2nd. We had started doing a mapping of the site and trying to get all of the elements that were going to have to be described in a mass-gathering permit started. We should have hired Superfly the day after we signed with Dentsu. It took them until the middle of January. That threw everything behind schedule. Superfly was tasked with getting the mass-gathering permit, but they started so late they were frankly unable to finish it up. I think that’s part of the reason why Dentsu pulled out.”

For its part, in a court case against Lang, Dentsu said its ceased involvement after becoming aware of capacity issues at the original site grounds in Watkins Glen, New York. Lang had sought a capacity of 125,000 attendees, while Superfly believed 65,000 was a more realistic number, citing safety concerns. The reduced capacity altered Woodstock’s revenue models and led Dentsu to conclude that the festival was no longer financially viable. After Lang refused to alter talent budgets to accommodate the new revenue models, Dentsu ended its backing of the event. Superfly also ended its involvement.

Lang attempted to relocate the event to Vernon Downs and then Merriweather Post Pavilion in Columbia, MD, but issues with permits and artist radius clauses ultimately stifled those plans. Ultimately, Lang said it became “too much pressure” and he pulled the plug.

Despite the failings of Woodstock 50, Lang rejected comparisons to the notorious Fyre Fest. “All those allusions to Fyre Festival were so unfounded. That was all about a scam; about selling tickets without having an event. We didn’t put anything on sale until we knew we had the event we were discussing. So I didn’t see any relation to the Fyre Festival. [Woodstock 50] was an unfortunate venture, but I chalk it up to having the wrong partners early on. We did everything we could have done and we had the right motivations. We put together what I thought was an amazing lineup of talent. I thought we had all that right.”

Lang also hopes to stage a scaled-down benefit concert at Merriweather later this fall. “It’ll probably be an one-day event sometime in the fall at Merriwether,” he explained. “We’re heading into a pretty critical cycle coming up, a critical election, and we want to support them as much as we can. We’ll continue to support the issues that we were focusing on with Woodstock — global warming, sustainability, getting people engaged.”