Manchester Orchestra announce Mean Everything to Nothing anniversary tour

A US trek to commemorate their sophomore album 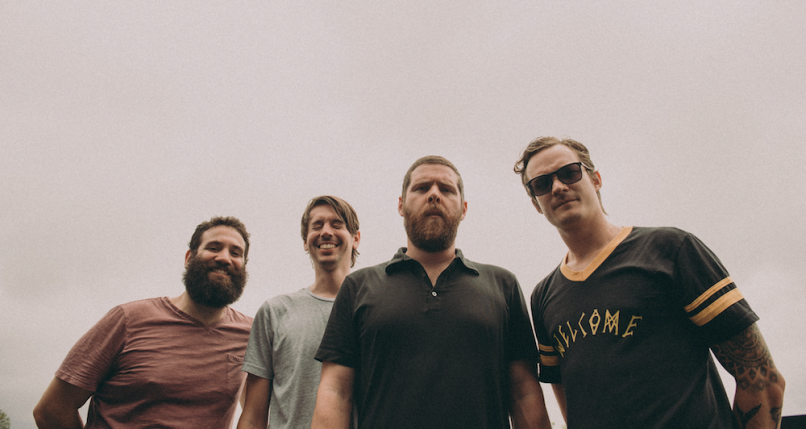 Manchester Orchestra are hitting the road this fall for a special tour honoring the 10th anniversary of their album Mean Everything to Nothing. Spanning the months of November and December, the trek consists of dates across the US.

The celebratory festivities officially kick off November 20th in Honolulu, followed by gigs in San Francisco, Los Angeles, Charlotte, and Cleveland. Andy Hull & co. are also scheduled to visit Philadelphia and Brooklyn, as well as the Wonderfront Music Festival in San Diego.

Check out the full itinerary below. Tickets go on sale Friday, August 9th, and can be purchased here.

Revisit one of the album’s singles, “I’ve Got Friends”: