Singer-songwriter also discusses his autobiography A Dream About Lightning Bugs 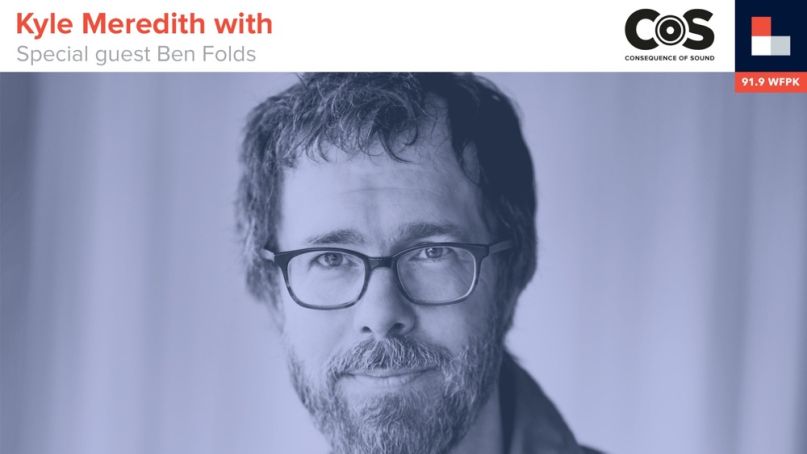 Ben Folds gives Kyle Meredith a call to discuss his autobiography, A Dream About Lightning Bugs, having a mantra of worker harder and not smarter, mining small moments of his past to make big statements in his songs, and making peace with his 1997 breakthrough single “Brick”. The two also discuss how music imprints itself in memories and the importance of music therapy, the hurdles of making new albums, his issue with recent pop music, writing with his fans, and the prospect of a sequel to 1998’s Fear of Pop Vol. 1.