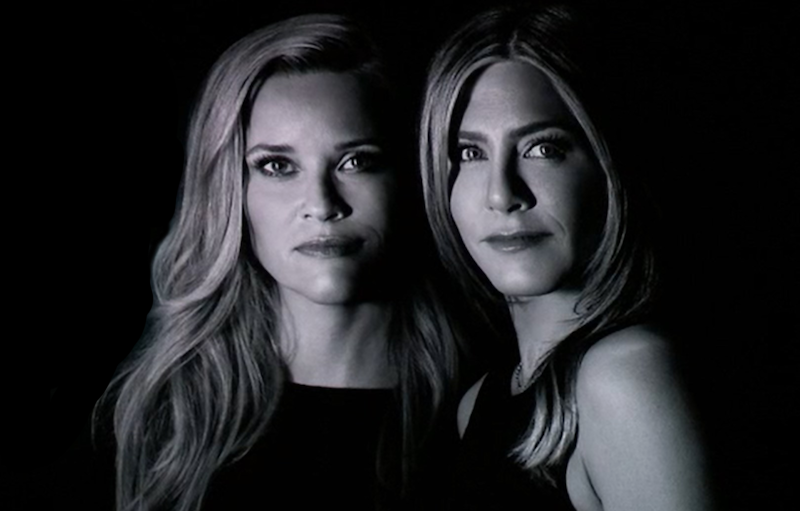 Apple will makes its long-anticipated foray into streaming television when Apple TV+ launches this fall. One of the platform’s flagship titles, The Morning Show, stars Jennifer Aniston, Reese Witherspoon, and Steve Carell, a testament to the level of talent Apple has been able to attract before even becoming a contender. Today, we get our first look at the program thanks to a new teaser trailer.

Not much context is given in the clip, which features disconnected voiceover dialogue as a camera pans around the fictional morning talkshow studio at the center of the series. We get a peek into the dressing rooms of Carell’s Mitch Kessler and Aniston’s yet-unnamed anchor, but no real hint at Witherspoon’s character. Mostly, this is a mood preview, setting the stage for a tense exploration of the people behind your daily morning information dump.

Peep the teaser for The Morning Show below.

The Morning Show, which was picked up for a straight-to-series two-season order back in 2017, will debut when Apple TV+ launches later this fall. Other programs on the streamer include Steven Spielberg’s Amazing Stories reboot, Kumail Nanjiani and Emily V. Gordon’s Little America anthology, and JJ Abrams and Sara Bareilles’ Little Voice. Sofia Coppola, M. Night Shyamalan, Ron Howard, and Oprah Winfrey are also signed on to create content for the service.