James Wan to produce adaptation of Nick Cutter’s The Troop 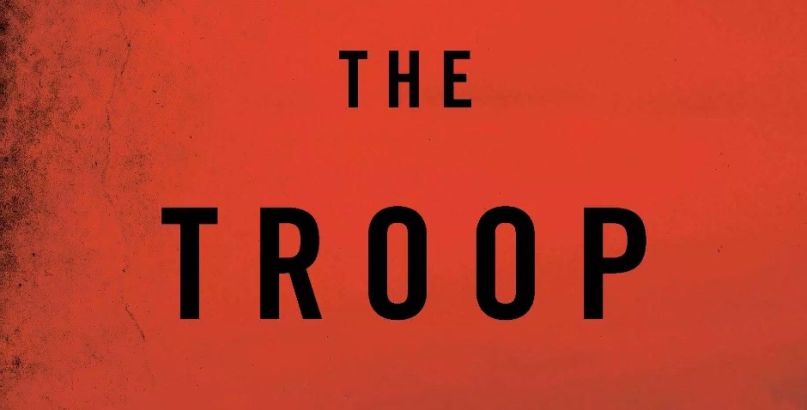 James Wan has found another terrifying tale to tell. As Bloody Disgusting reports, The Conjuring mastermind has acquired the rights to Nick Cutter’s unnerving 2014 novel, The Troop. He’s planning to produce the picture under his Atomic Monster banner.

Who will direct? E.L. Katz. It’s a perfect match, too, especially considering his resume. He directed the 2013 black comedy Cheap Thrills and also handled Channel Zero: Dream Door, two titles that should serve as a nice prelude for the grisly novel.

And we do mean grisly. Praised by horror writers across the world, including Stephen King, Cutter’s tale follows a group of teenage campers in survival mode after their chaperone gets infected by something out of this world. It’s fucking gross.

Adapting said novel are Noah Gardner and Aidan Fitzgerald. While we’re not too familiar with either of those names, we’re nonetheless impressed at seeing Wan and Katz on the project. This has all the makings of a deliriously delightful midnight smash.

It also adds more projects for Wan, whose agenda is pretty, pretty, pretty packed. Next year sees the release of The Conjuring 3, then Mortal Kombat in 2021, then There’s Someone Inside Your House for Netflix, and also an untitled project he’s actually directing. That’s all without mentioning other projects he’s attached to, namely the recently announced ‘Salem’s Lot adaptation.

Dare we remind him of The Tommyknockers?