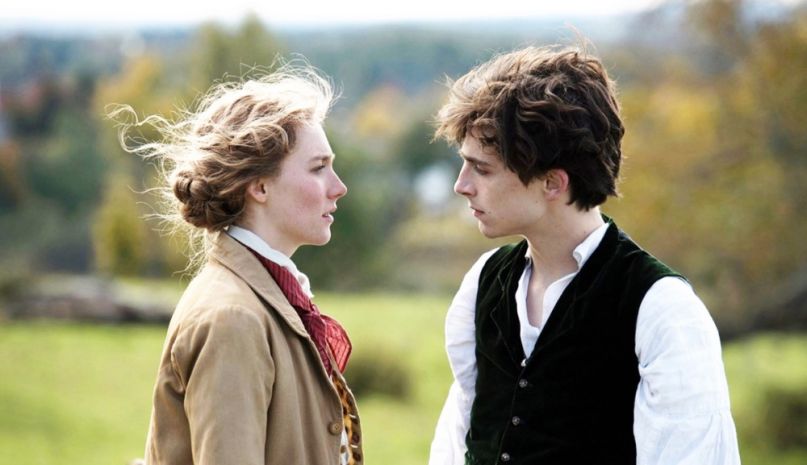 One of the more anticipated films of the holiday season is Greta Gerwig’s remake of Little Women. The long-awaited follow-up to her 2017 Oscar-nominated debut Lady Bird stars pretty much everyone in Hollywood, and Sony has dropped the first trailer.

Based on Louisa May Alcott’s 1868 novel-of-the-same-name, the film follows the post-Civil War lives of the March sisters in 1860s New England. Seeing how this is the eighth adaptation of the story, Gerwig clearly is pulling her weight in making this her own.