Forty Deuce’s old school hits are back on The General Stereo on CoS Radio: Stream

More of the best vintage sounds in soul, funk, and hip-hop live from Brooklyn 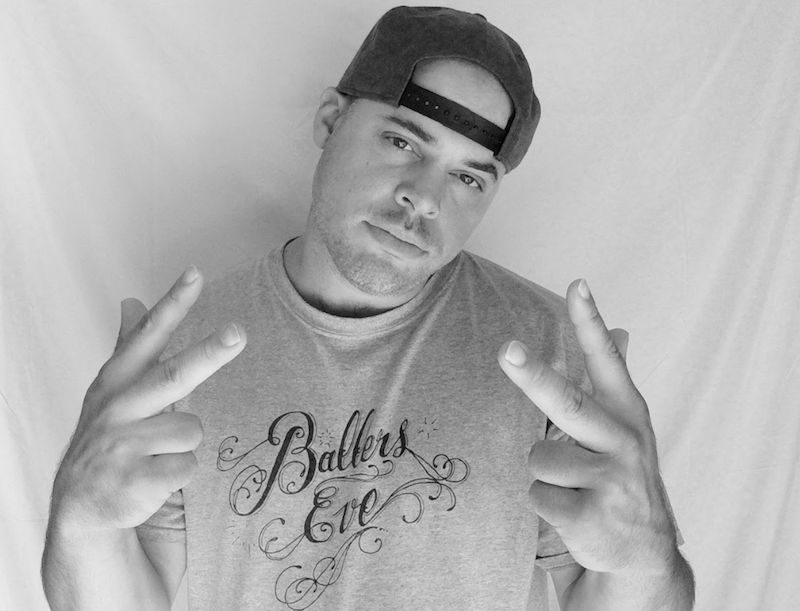 Spinning all the classic funk, soul, and hip-hop from the days when 8-track sounds ruled the airwaves, Forty Deuce is coming to you live on The General Stereo. DJs Geebe and Keene are taking us back to the old school from Brooklyn’s highest-end sneaker boutique. Tune in from 6:00pm-8:30pm ET exclusively on Consequence of Sound Radio on TuneIn via the embedded player ahead.