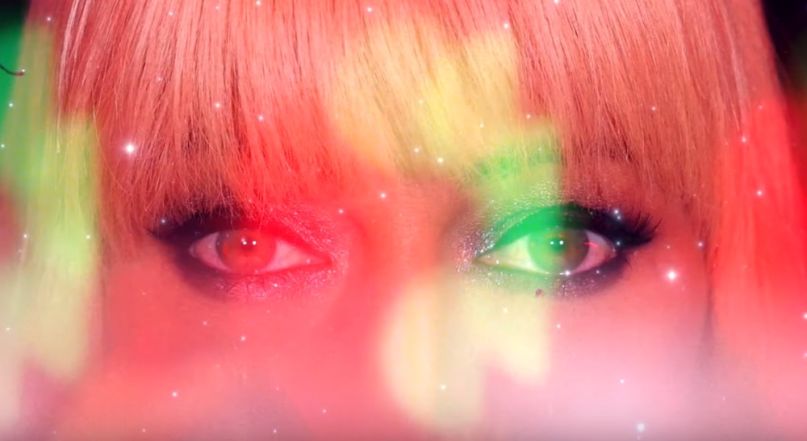 Chromatics have returned with another new song. It’s called “I Want to Be Alone” and finds the electronic act sounding more earthly than ever. The somber track comes paired with a vintage Johnny Jewel-directed video featuring vocalist Ruth Radelet.

Those still California Dreamin’ after Quentin Tarantino’s Once Upon a Time… in Hollywood should no doubt relish the ’60s iconography. It’s lush with that era’s spectral psychedelia, and the looming candles even add a tinge of Italian giallo to the mix.

Chromatics still plan on releasing the much-hyped and much-delayed Dear Tommy. Earlier this year, they released their new single “Time Rider”, and followed that up with their first full-fledged tour in over half a decade. You can revisit our review of their Chicago stop, and our past interview with Jewel in which he discusses the album’s delay, his solo work, and his involvement with Twin Peaks.