Chances with Wolves are bringing you the world on The General Stereo on CoS Radio: Stream 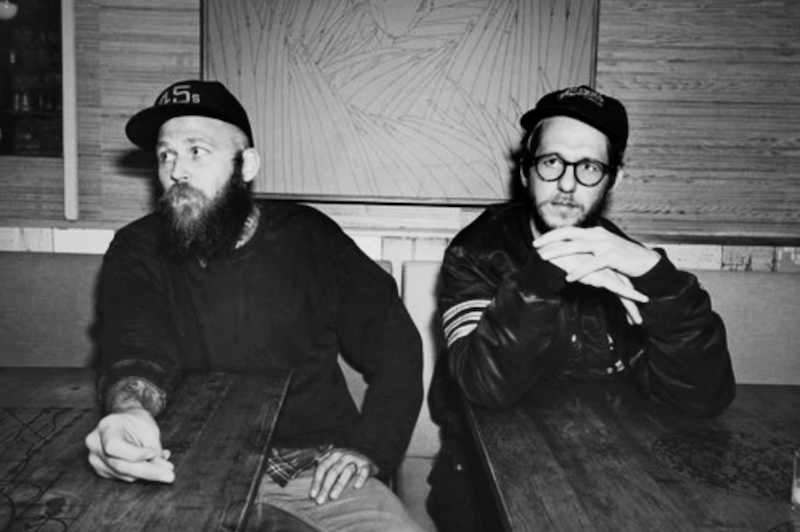 Dub, world, R&B, psych, blues — nothing is off limits for Chances with Wolves. The eclectic DJs dive deeper in the vinyl crates than most anyone else, as you’ll hear during their takeover The General Stereo by Vans. Transmitting live right now from Brooklyn’s highest-end sneaker boutique, Chances with Wolves’ set is streaming exclusively on Consequence of Sound Radio on TuneIn. Listen into the wonder from 6:00pm-8:30pm EST via the embedded player below.

(Read: This Week on Consequence of Sound Radio on TuneIn)