Ryan Coogler: "I'm working on it trying to give fans something special" 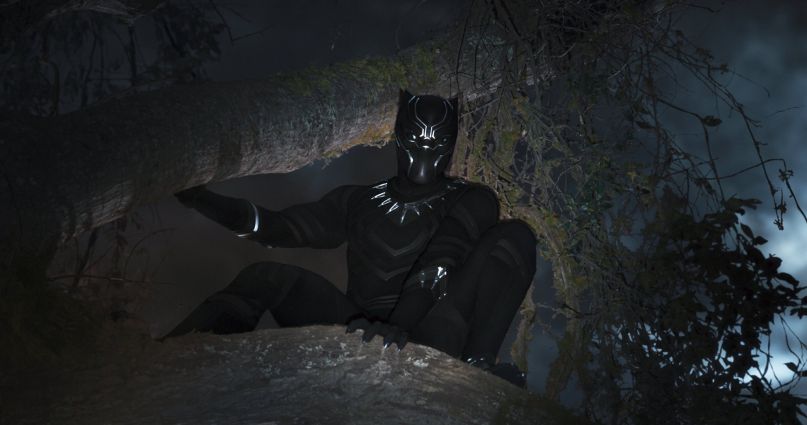 The highly-anticipated sequel to Black Panther will hit theaters on May 6th, 2022.

Director Ryan Coogler appeared at Disney’s D23 Expo on Saturday to announce the news. “I’m working on it trying to give fans something special,” Coogler said. He and Marvel head Kevin Feige also revealed the logo for the film, which you can see below.