Black N’ Blue Takeover gets hardcore on The General Stereo on CoS Radio: Stream

More head-bashing favorites from the kings of hardcore subculture 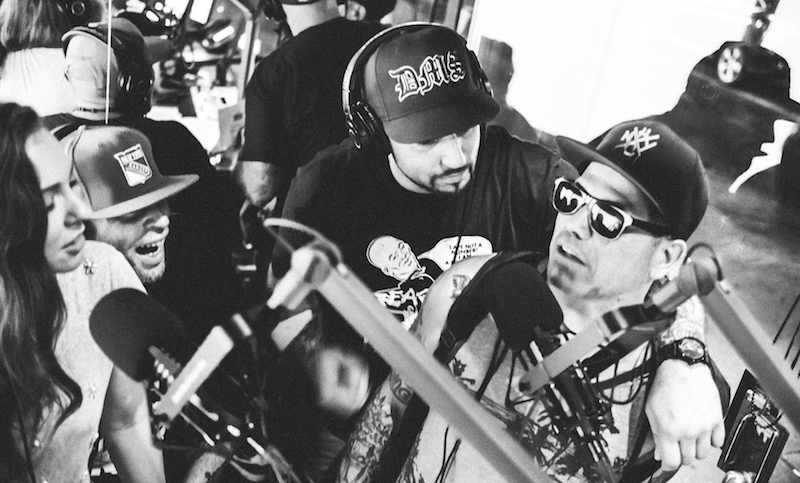 Are you ready to get heavy? Hardcore veterans Black N’ Blue Takeover are back today on The General Stereo by Vans. Playing the best hardcore and punk music live from Brooklyn’s highest-end sneaker boutique, the BNBT boys can only be heard on Consequence of Sound Radio on TuneIn. Turn up the speakers and thrash along from 6:00pm-8:30pm EST via the embedded player ahead.