DJ refuses to turn down party music for Bill Clinton 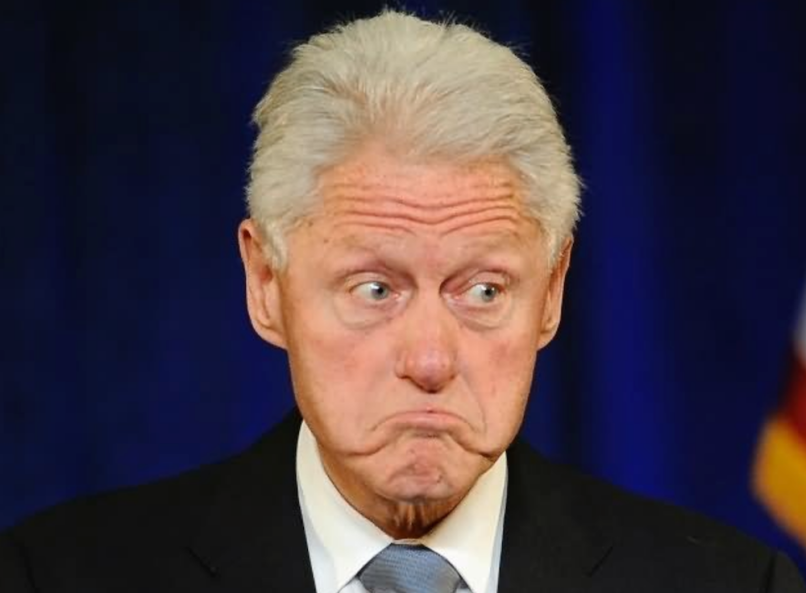 Bill Clinton may have given America two terms in the White House, but the authority he wields these days certainly has its limits. During a dinner party in the Hamptons last week, a DJ denied the former president’s request to turn down the volume of the music.

As Page Six reports, the incident happened last Friday at East Hamptons hotel the Maidstone, where Bill and Hillary Clinton were dining with rocker Jon Bon Jovi and former New Jersey Governor Jon Corzine. Their get-together lasted well into the evening, until at least 11 p.m., which is when the “late-night” crowd began to convene and the music was kicked into high gear.

But the 73-year-old Bill Clinton was not in the mood for it.

“Bill asked the staff to turn down the music as the late-night music scene was just beginning because there were still people having dinner [and their table was deep in political discussion],” someone in attendance told Page Six.

“They were told ‘no’ by the DJ,” continued the witness. “The wait staff was pleading with the DJ to turn down the music, but the DJ wasn’t having it.”

According to a second source, Clinton eventually warmed up to the DJ after she played the Fleetwood Mac hit “Don’t Stop”. The former president had used the song as the theme of his 1992 campaign.

The DJ also could’ve just kept Clinton happy with a lot of balloons.

In related news, the Clinton and Monica Lewinsky scandal will be the focus of FX’s upcoming Impeachment: American Crime Story series.