Rest assured, the survival junkie is well aware of the irony 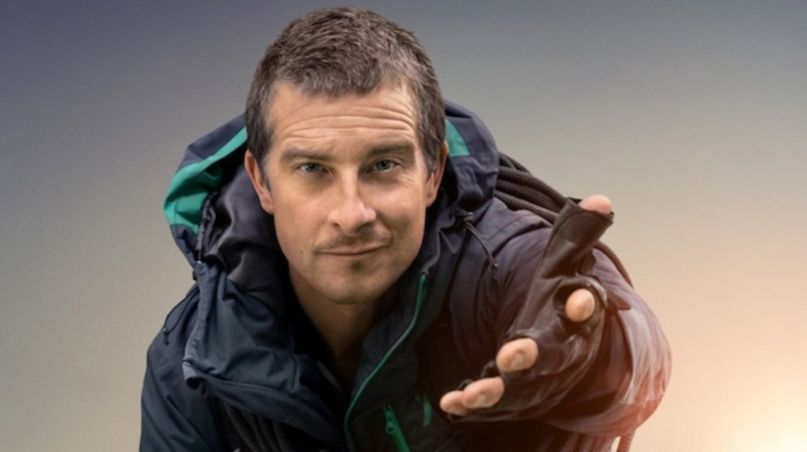 Believe it or not, but Bear Gryllis nearly died, and all because of a bee. While filming on an island in the Pacific Ocean, the all-star survivalist and television personality nearly went into anaphylactic shock after being stung by the busy bee.

Brain surgeon Mano Shanmuganathan, who co-stars in the series, told the Evening Standard that paramedics immediately rushed over to save Gryllis’ life. He shared, “The irony of Bear the survivalist being stung, having the potential of an allergic reaction, and needing to be treated with an EpiPen, was a bizarre moment. That was crazy!”

That irony isn’t lost on Gryllis. After all, he’s been well aware of his allergies since 2008, when he was stung by a bee for attempting to cut a honeycomb from a nest. Don’t ask. “It feels a bit like a price to pay for a bit of honey,” he explained on Born Survivor. “The irony is, out of all of the massive, lethal, aggressive, man-eating crocs, snakes, alligators I’ve dealt with over the years, the one that gets me is a bee. It’s typical.”

In 2015, Gryllis shared a photo of his realization on Instagram, which is certainly a mood:

The series, Treasure Island With Bear Grylls, follows strangers as they try to survive on a remote island for a month. The prize is about $122,000. See who wins when the show returns on Sunday, September 8th via Channel 4.