The third season hasn't even begun shooting yet 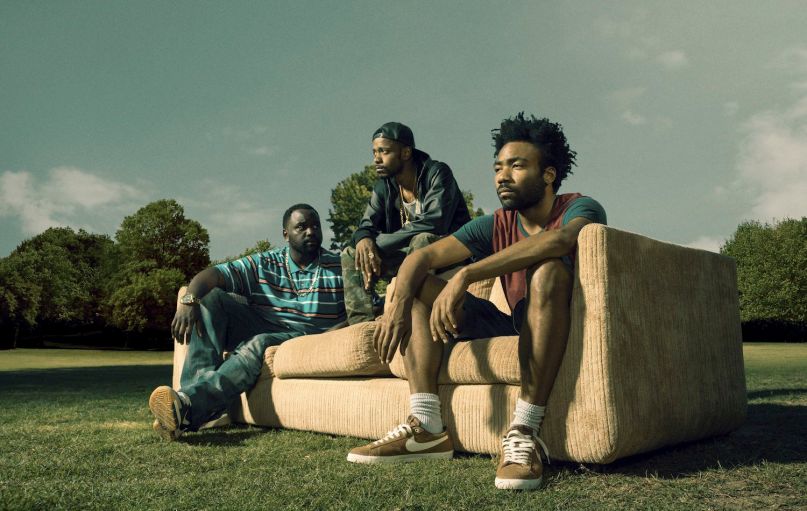 FX has officially renewed Atlanta for a fourth season — before its third season has even begun shooting.

According to The Hollywood Reporter, the network has ordered Season 4 of the smash series a year after picking up Season 3. Given creator/star/writer Donald Glover’s incredibly busy schedule, the plan is to film both eight-episode seasons back-to-back. Production is set to begin in the spring, nearly two years after new episodes of Atlanta were last on the air.

The creative and producing team of Paul Simms, Dianne McGunigle, Stephen Glover, and Hiro Murai are all back for the new seasons. Speaking of the renewals, president of FX Entertainment Eric Schrier said,

“What more can be said about Atlanta than the critical acclaim and accolades that Donald, Paul, Dianne, Stephen, and Hiro have earned for two exceptional seasons of what is clearly one of the best shows on television. This group of collaborators and cast have created one of the most original, innovative stories of this generation and we are proud to be their partners.”

When asked why the series didn’t return in time for the 2019 Emmy eligibility window, FX CEO John Landgraf previously explained that they decided to push filming back when it was clear they couldn’t hit the time frame without compromising the product. “As you might imagine, Donald Glover is sort of the king of all media, and he just has had an incredibly complicated life,” Landgraf said, adding they decided to “make a decision about quantity over quality at a certain point — and we’re just erring on the side of quality.”

Indeed, Glover’s schedule is no joke. In the past year alone, the renaissance man has been on his massive “This Is America Tour”, narrated a Time’s Up PSA by Rashida Jones, attended the Emmys dressed as Atlanta character Teddy Perkins, was nominated for a Golden Globe, dropped his Rihanna-starring short-film Guava Island, created short films and shoes with adidas, starred in The Lion King, contributed to its soundtrack, and even bleached his beard.

No wonder a premiere date for Atlanta Season 3 hasn’t been announced yet.