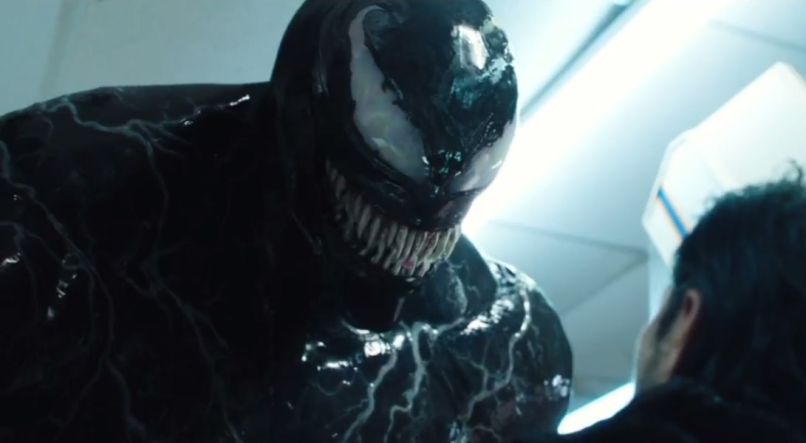 Andy Serkis has officially signed on for Venom 2. According to The Hollywood Reporter, the actor-turned-filmmaker will replace director Ruben Fleischer on the forthcoming sequel that’s set to swing into theaters on October 2nd, 2020.

The announcement comes a little over a month after star Tom Hardy climbed back aboard as the titular anti-hero. Serkis, who is perhaps best known for his motion capture work as Gollum and Caesar, is a perfect fit for the symbiote misadventure.

Although his debut was the 2017 drama Breathe, Serkis quickly flexed his CGI muscles on last year’s Netflix spectacle Mowgli: Legend of the Jungle, making this something of a walk in the park for the mo-cap wizard.

It’s also not his first foray in a Marvel movie. If you recall, Serkis played one of the two villains in last year’s Oscar-nominated blockbuster Black Panther, so again, he’s really a shoe-in for this gig. If anything, we’re even more excited for it now.

As previously reported, original screenwriter Kelly Marcel signed on to write the next chapter. In addition to Hardy, the film will star Serkis’ War for the Planet of the Apes co-star Woody Harrelson as maximum villain Cletus Cassidy, aka Carnage.