Trebek was diagnosed with stage 4 pancreatic cancer earlier this year 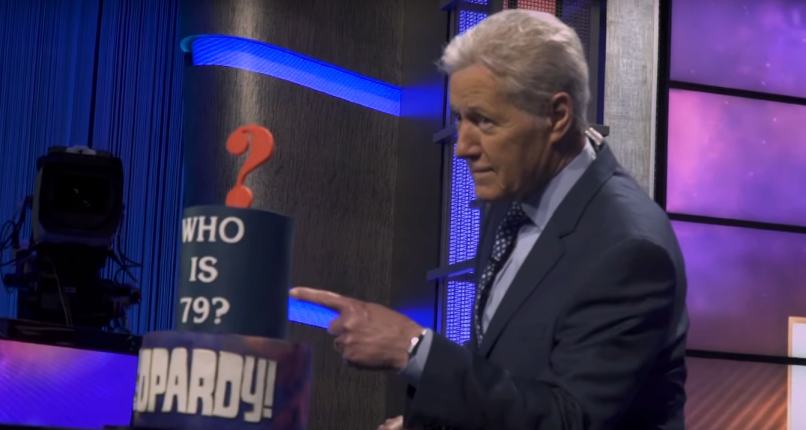 When Alex Trebek first announced that he had been diagnosed with stage 4 pancreatic cancer back in March, the Jeopardy! host assured fans that he would continue working without interruption. Now, with his cancer “near remission,” Trebek has confirmed that he’ll be returning for the upcoming 36th season of the trivia game show.

In a video announcing the start of production, Trebek said, “I’ve gone through a lot of chemotherapy and thankfully that is now over. I’m on the mend, and that’s all I can hope for right now.”

“We’ve got some exciting things coming up, and I can’t wait to share them with all of you,” Trebek added. “Let me tell you, it’s going to be a good year.”

Previous Story
Album Review: Tool Prove the Wait Was Worth It on the Epic Fear Inoculum
Next Story
New Kanye West album, Jesus is King, due out in September
Popular
More Stories
[fu-upload-form form_layout="media" title="Submit Your Photo"][input type="hidden" name="ugc" value="1"][/fu-upload-form]