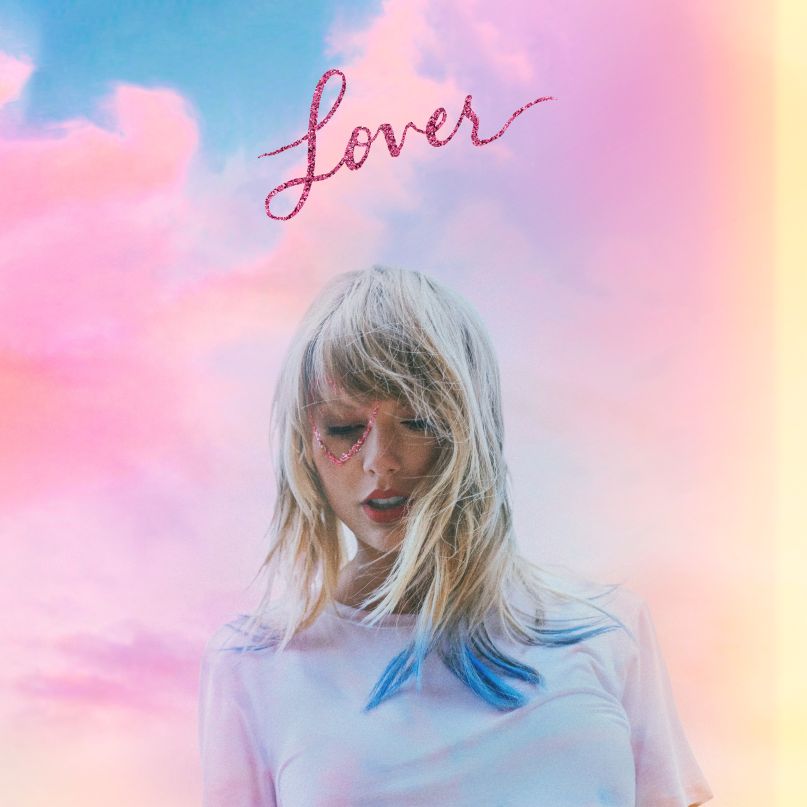 Taylor Swift will turn 30 at the end of this year, which means that she has been a popular musician for nearly half of her life. Since her 2006 debut, the alt-country-turned-pop-machine’s albums have served as markers of rising maturity, although that maturity has not always grown at a steady rate. She began her career writing songs wise beyond her years, but consumed by school bullies, cheer captains, and fairy tales. Even as she grew into producing her most eloquently written lyrical breakdowns of past relationships, she often got in her own way when she took down friends and other women. She sang that an ex’s girlfriend was “better known for the things that she does on the mattress” on “Better Than Revenge” and devoted “Bad Blood” to a media-fueled feud with a former famous friend. Everyone either loves to hate or hates to love Petty Tay, but as she has grown into an adult behind cameras and vocal booths, we must wonder where the bitterness ends and a higher road begins.

Swift chose to open Lover at the most mature she’s ever been, reacting not with pettiness, but with a shrug. The title “I Forgot That You Existed” says all you need to know: “It isn’t love, it isn’t hate, it’s just indifference.” Like on 1989’s “Welcome to New York” and Reputation’s “Look What You Made Me Do”, the initial singles Swift rolled out in preparation for Lover’s release, “ME!” and “You Need to Calm Down”, do not reflect the rest of Lover and are the least interesting tracks on the album. This first track serves as an ideal introduction for the first album Taylor Swift has ever owned her masters to, declaring that she will not get in her own way this time.

Even though Lover’s production (heavily assisted by Jack Antonoff) and visual marketing (think pastels and butterflies) are the brightest of Swift’s career, the content of its songs show the songwriter at some of her darkest moments. Over drawn-out synths reminiscent of Cyndi Lauper’s “Time After Time”, Swift is forlornly self-critical on “The Archer”. “I never grew up/ It’s getting so old,” she sighs. She compares a relationship’s demise to a slow death on the otherwise peppy “Death by a Thousand Cuts”, introspectively taking the long way home, getting existential with streetlights, and “trying to find a part of me that you didn’t touch.” She never attacks who the song is about, only reflects: “Gave you so much, but it wasn’t enough.”

The maturation through Taylor Swift’s career has also shown her react to personal change in real time. The singer quietly announced that her mother’s cancer relapsed earlier this year, which served as the inspiration behind “Soon You’ll Get Better”, featuring the Dixie Chicks on their first new music in 16 years. The song is devoid of the heavy pop production Swift has chosen on her past three albums in favor of an acoustic guitar, a fiddle, and the most heavenly harmonies of her career. It brings back memories of Swift’s ode to her mother on Fearless’s “The Best Day” or her anecdote about getting dropped off at the movies on “Never Grow Up” “But don’t make her drop you off around the block/ Remember that she’s getting older too,” Swift once sang on the Speak Now track.

On Reputation, Swift finally sang about true love, rather than fantasizing about it through princes and princesses and “Romeo and Juliet.” That love (with actor Joe Alwyn) is unsurprisingly very much alive on Lover. “Paper Rings”, which pleasantly sounds like it was performed by the fictional band at the high school prom in a Disney Channel Original Movie, has Swift reminiscing about when she first Internet-stalked her boyfriend before suggesting that she would marry him with rings made out of paper. The Mazzy Star-inspired title track brings back the little details that Swift has so artfully incorporated in the past, like the fantasy that “We could leave the Christmas lights up ‘til January,” even though that is a very appropriate time to take down holiday decorations.

Many of Swift’s new love songs are less cheerful and optimistic. On “Cornelia Street”, Swift remembers moments when she thought her relationship wouldn’t make it. It’s a fear she brought up on Reputation’s “New Years Day,” now using her rented New York City home as a symbol of her vulnerable relationship: “I hope I never lose you/ I hope it never ends/ I’d never walk Cornelia Street again.” St. Vincent co-write “Cruel Summer” is one of the most perfect pop songs of 2019, but it considers an intense, painful summer romance that involves Swift sneaking through gates and drunk crying in the back of a car. The way Swift spontaneously screams, “He looks up, grinning like a devil” is simultaneously funny, agonizing, and thrilling, and needs to be created into a viral YouTube loop immediately.

At 18 tracks long, there are songs that easily slip through the cracks on Lover among so many shining pop tracks. Swift follows the paths of Beyoncé’s “If I Were a Boy”, Ciara’s “Like a Boy”, and even PJ Harvey’s “Man-Size” on her own feminism-fueled track “The Man”. “London Boy” features an extensive itinerary for the British city with a surprise appearance from Idris Elba, and the smooth and sexy “False God” is full of religious imagery, with Swift comparing the altar to her hips.

But pointing out what could have been better about Lover defeats the purpose Swift’s seventh album. After spending years becoming associated (often unfairly) with bitterness and gaining awareness about the reputation she’d garnered, Swift simply chose love. It’s a conclusion that required many mistakes, sacrifices, and petty lyrics to arrive at. In a spoken outro on the album’s final track, “Daylight”, solely written by Swift, she says pensively, “I wanna be defined by the things that I love/ Not the things I hate … I just think that you are what you love.” Maturity for Taylor Swift means shrugging off what isn’t worth a fight, looking inward rather than blaming others, and being able to admit when you were wrong. “I once believed love would be burning red, but it’s golden,” she says in the song’s bridge, looking to both the past and the future with equal devotion.