Dani is welcomed to a new commune... Camp Firewood 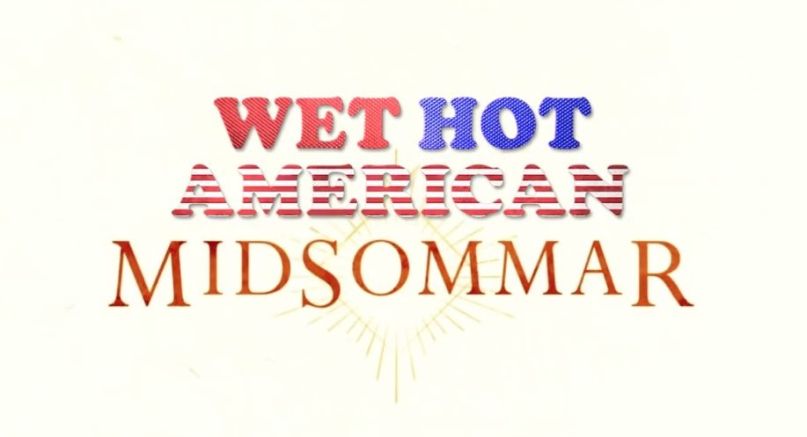 It was only inevitable: One genius online has gone ahead and combined David Wain’s Wet Hot American Summer with Ari Aster’s recent Midsommar. That genius is YouTube user themattcaronguy, and the end result is nothing short of The Ultimate.

Unlike so many past mashups, the marriage between the two films here is rather copacetic. The sunshine, Ben and McKinley’s marriage by the lake, and the whacko rituals of Camp Firewood all make for seamless transitions amidst Aster’s cultish horror.

At the very least, it makes you wonder if there’s a larger, extended cut worth assembling, especially given all of the footage one can cull from both First Day of Camp and 10 Years Later. We’re just dying to know what Wain and Aster think about all of this. Watch below.

In related news, Consequence of Sound recently spoke with Aster about the unnerving film, digressing on the film’s hidden clues, his unorthodox turnaround time, and the ending that’s proven rather controversial.