The 10 Most Timeless Children’s Films 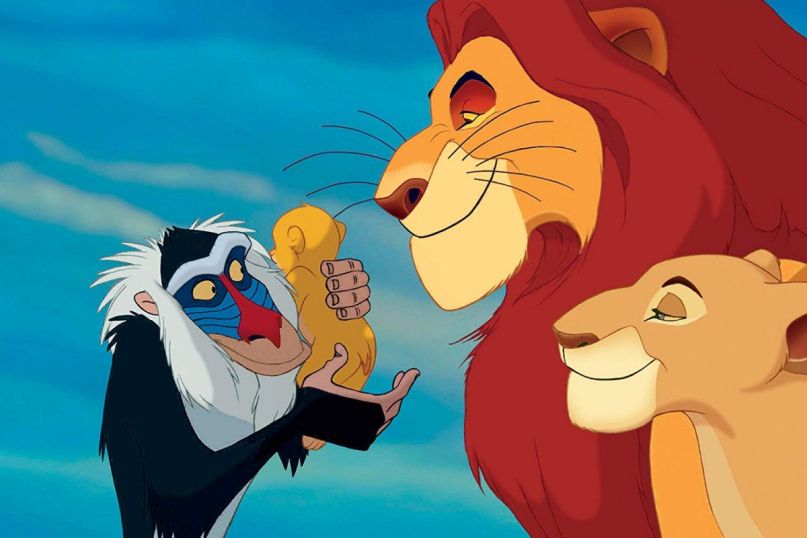 The Lion King (Disney)
view all
Next

This feature was originally published in 2016. We’re reposting it today with the release of The Lion King just a roar away.

Timelessness is a simple enough concept — until you try to apply it.

Age must factor in, and indeed several of the children’s films featured here have popularly endured across several decades and multiple generations. (To account for longevity, we decided that a movie had to be at least 20 years old — approximately a generation — to be considered for this list. Sorry, Nemo.) Does a film need to have become part of our pop-culture lexicon to be dubbed timeless? In other words, should the bulk of the people you encounter each day have seen or know something about the movies on this list? Only a couple handfuls of films across all genres meet that standard, and a few of the kids’ flicks that definitely do are here.

Now, this is where things get as hairy as an Oompa-Loompa nibbling hair toffee. Can a film be timeless for some but not for others? I suspect if I was born a few years later, I’d be more gung ho about a couple of our animated inclusions championed by my younger colleagues. By the same token, if they were my age, maybe they would’ve seconded my votes for a Don Bluth feature like An American Tail or The Land Before Time. So much depends on a few years difference or what our parents happened to push into the VCR — maybe a movie they once cherished as a child or, just as likely, what they found in a VHS or DVD bargain bin. It seems my parents found a ton of Bluth bargains.

Maybe even more interesting than what is or isn’t on this list today will be what falls off a few years down the line and what films do the usurping. Is timelessness really forever? Will all these films endure as they have until now, or will the Nemos, Frozens, Inside Outs, and Paddingtons rightfully wiggle in as time passes and our children become adults and then parents with their own kids to entertain? Will constant bombardments lobbed by television programmers thrust other forgotten films back into the public consciousness as they once did Willy Wonka and, more recently, A Christmas Story? While many of the films on this list have and will continue to inspire remakes, reboots, sequels, and offshoots, they are all series originals. Given trends like the current Disney live-action reboot craze, might remakes and sequels of some of these very films one day replace their progenitors on lists like these? Only time will tell.

So, where does that leave this possibly quite ephemeral list of the most timeless children’s films? Well, we could do far worse than begin with a famous comment from W.H. Auden: “There are no good books which are only for children.” This applies to film as well, I believe, and acts as the guiding force behind our choices. The following are films that children take with them into adulthood and return to when they need an escape from it. These are films that today’s iChild should still be able to unplug for and watch with an older sibling, a parent, or a grandparent, each experiencing some sense of wonder.

If a children’s film can tick that box in a powerful way, it’s worth hanging on to, timeless or no.