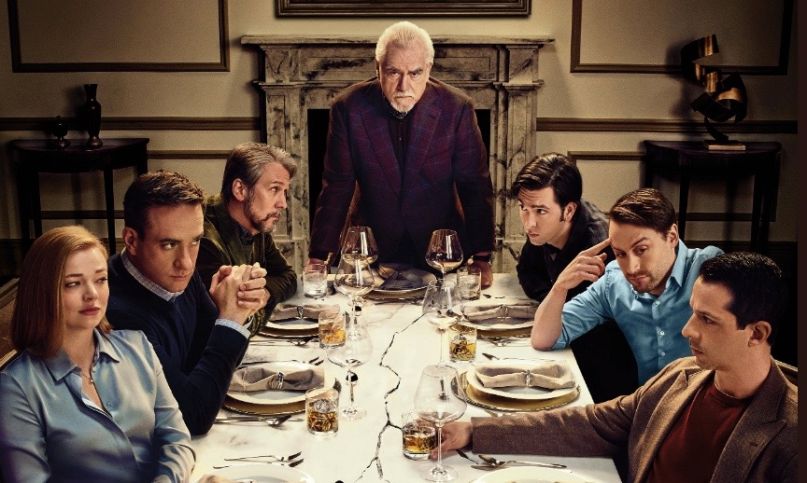 HBO has unleashed the second season trailer for Succession. As expected, the Roys are uglier than ever, particularly as they stand tall over the vicious media industry. On the other hand, though, they’ve never been in a more fragile state.

“Money wins,” Logan (Brian Cox) tells his family, who continues to fracture and splinter amidst a number of crises. We’ll see how true those words are when the series returns on August 11th. We can already hear Nicholas Britell’s theme.

Created by Jesse Armstrong, Succession stars Cox, Jeremy Strong, Kieran Culkin, Sarah Snook, Matthew Macfadyen, and Nicholas Braun. This season sees the addition of Cherry Jones and Holly Hunter, who will be a part of another media family.

We’ll see how they get along come August.