Spotify scraps direct-upload program, independent artist can no longer upload their own music 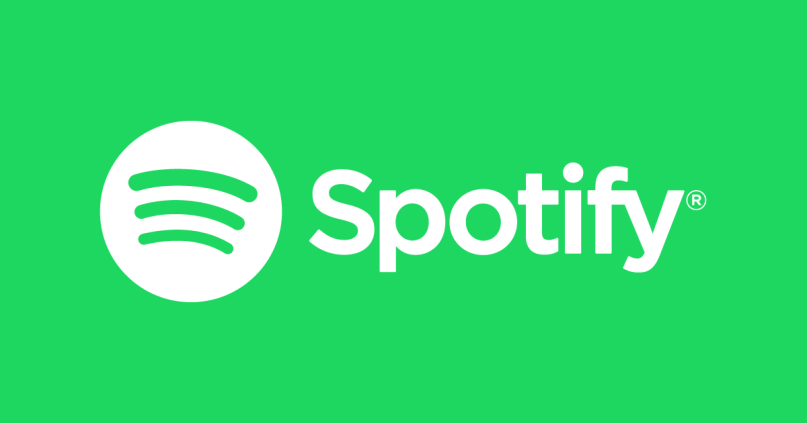 Spotify has announced it will shutter its direct-upload beta feature for artists at the end of the month.

Initially launched in September of last year, the program let artists upload their music to the streaming platform without the use of an additional distributor. Once the service ends, musicians will once again need to use a traditional distributor or a third-party company such as Tunecore to get their works on Spotify.

As the streaming giant explained in their announcement, “The most impactful way we can improve the experience of delivering music to Spotify for as many artists and labels as possible is to lean into the great work our distribution partners are already doing to serve the artist community.”

Spotify’s statement continued by noting that it has shifted its focus to “developing tools in areas where Spotify can uniquely benefit [artists and labels].” The statement cited programs like Spotify for Artists, which gives analytics on listeners, and its playlist submission tool as examples.

The news comes less than a week after it was revealed that Spotify intends to recoup a refund for royalties paid to songwriters and publishers in 2018. The company claims the new Copyright Royalty Board rules on streaming royalties — which Spotify is actively opposing — mean they accidentally overpaid last year by millions of dollars. Rather than a straight rebate, they’re planning on deducting the difference from the 2019 payments.

“I find it so hypocritical for a digital service that is appealing the CRB decision to then take advantage of the parts of that decision that benefit it,” said National Music Publishers Association CEO David Israelite. “I guess we shouldn’t be surprised.”