"I wouldn’t mind doing it for Netflix, but I’d want to shoot it on film." 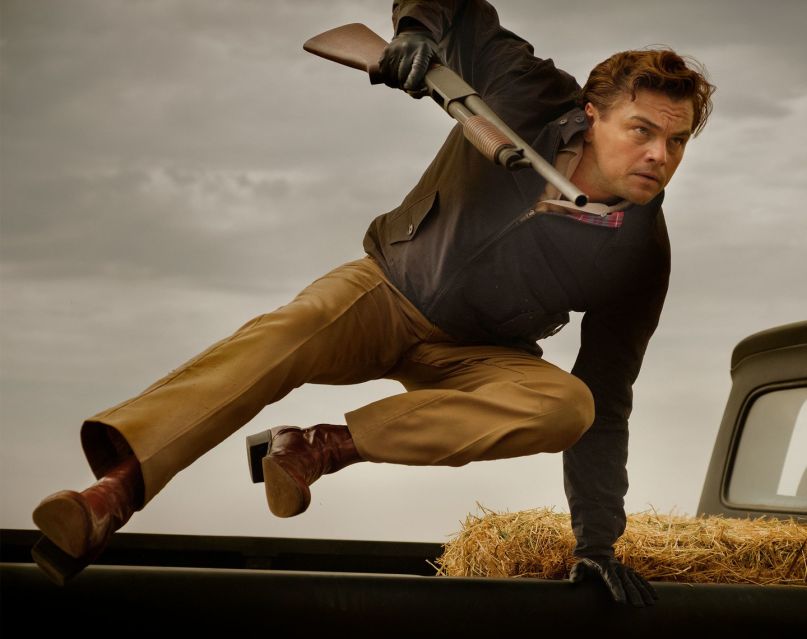 In a new interview with Deadline, the auteur said he’s been having fun writing scripts for the fictional series, Bounty Law, that appears in Once Upon a Time in Hollywood and stars Leonardo DiCaprio’s character Rick Dalton.

“From watching the different old Western shows and everything, I did it to get in the head of Bounty Law,” said Tarantino. “I ended up starting to really like the idea of Jake Cahill, as a character. I really started loving those half hour ’50s Western scripts. The idea that you could write something like 24 minutes, where there was so much story crammed in those half hour shows, with a real beginning and a middle and an end.”

It’s a pure Tarantino move, and true to his creative spirit, the crazy son of a gun has already written “five different episodes” that he see as a “black-and-white half hour Western show.” He confessed, “…it was kind of fun because you can’t just keep doubling down and exploring. At some point, you’ve got to wrap it up. I really liked that idea.”

But this isn’t some fluke dream for the filmmaker. Tarantino really wants to do it, and he’s willing to move ahead with or without DiCaprio, who has insofar been hesitant on embracing any television-related projects.

“If he wants to do it that would be great,” Tarantino offered. “I’m not planning on that but I have an outline for about three other episodes. So I’ll probably write about three other episodes and then just do it. Direct every episode. They’re a half hour long. I wouldn’t mind doing it for Netflix but I’d want to shoot it on film. Showtime, HBO, Netflix, FX. But I also like the fact that I built up this mythology for Bounty Law and Jake Cahill.”

Seeing how Tarantino only has one more film under his belt, at least if he stays true to his own mission statement, it’s possible that Bounty Law could be the next chapter of his career … on television.  We’ll see.

Once Upon a Time in Hollywood hits theaters July 25th.