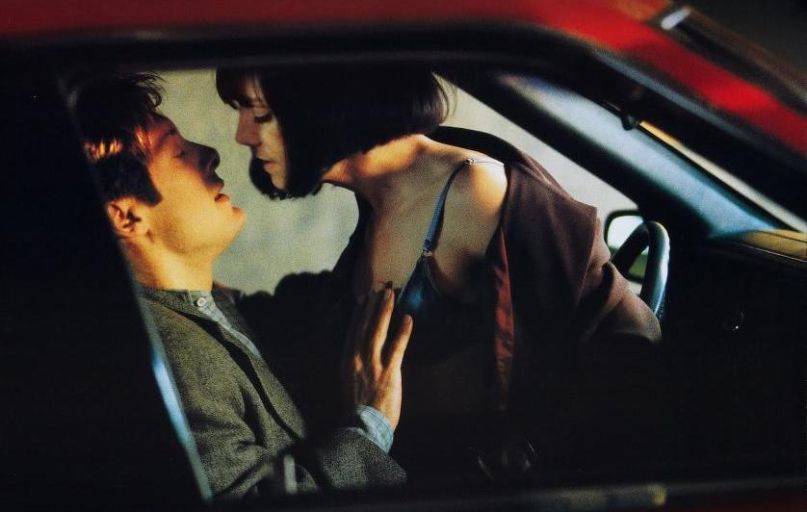 Set to premiere at this year’s Venice Film Festival, the 4K restoration comes from Recorded Picture Company and Turbine Media Group. Cronenberg himself supervised the updated alongside the movie’s director of photography, Peter Sushitzy. Plus, multiple film experts advised on the conversion of the film’s original negatives to ensure the preservation of grain structure and detail (via The Playlist).

“Strange to think that this movie needed restoration,” Cronenberg noted in a statement. “Seems like only yesterday that we were shooting it. Just emphasizes the fragility of our beautiful art form, but also its resilience. Wonderful to see it and hear it in its full glory after its loving resurrection by Turbine.”

For those unfamiliar, Crash is an adaptation of J. G. Ballard’s similarly titled 1973 novel. The sexy cult classic follows a married couple, James and Catherine Ballard, as they seek new forms of sexual gratification. After James almost dies in an automobile accident, the two become followers of a scientist and quasi-cult leader who fetishizes car accidents.

Following the Venice screening, to production companies will seek wider distribution for the highly detailed, highly graphic version of Crash.