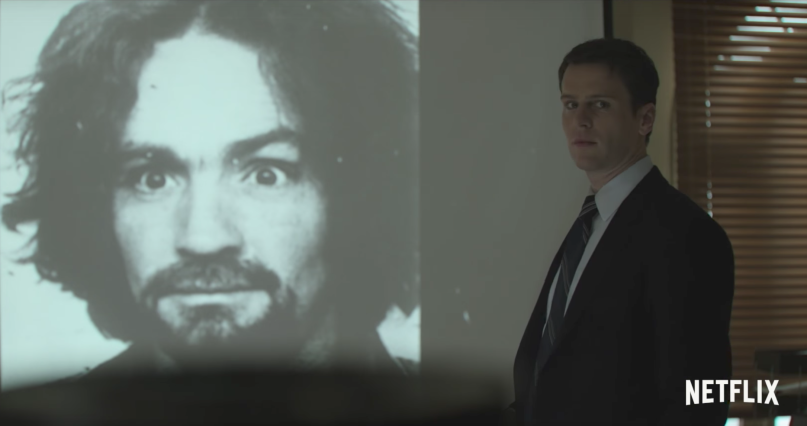 True crime enthusiasts, get out your calendars. Netflix has officially given the second season of Mindhunter a proper premiere date, and it’s going to be a hot one. David Fincher’s stylish crime drama returns on August 16th.

Once again, Jonathan Groff and Holt McCallany are back as Holden Ford and Bill Tench, respectively. This time around, however, the action jumps ahead to the Atlanta child murders that occurred between 1979 to 1981.

As previously reported, it’s been teased that we’ll likely see some more historical psychopaths in Charles Manson and David Berkowitz, aka the Son of Sam. Seeing how this drops in August, Berkowitz is a fitting match.

Revisit the first season trailer below.