Ahead of his upcoming North American tour dates 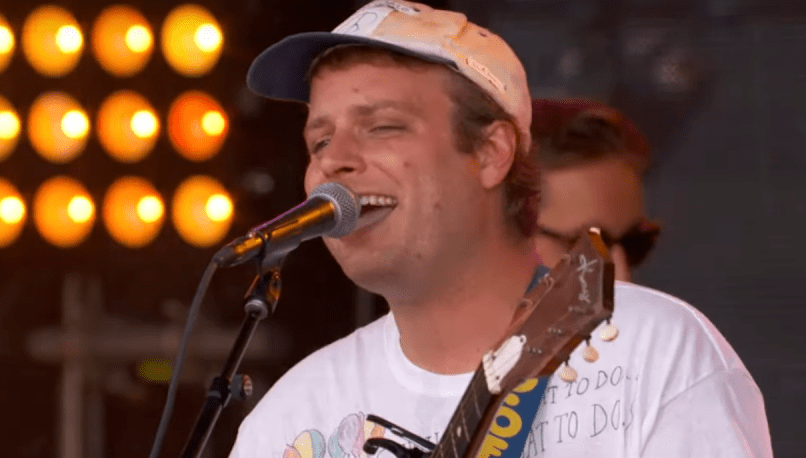 Next week, Mac DeMarco will embark on a North American tour in support of new album, Here Comes the Cowboy. Offering fans an early look at his live show, the Canadian indie rocker performed a mini five-song set on Monday night’s episode of Jimmy Kimmel Live.

Here Comes the Cowboy is DeMarco’s fourth overall following This Old Dog in 2017. His upcoming run of tour dates extends until early November, and tickets can be purchased here.

DeMarco recently guested on Kyle Meredith With…, where he discussed the new record and his favorite cult musicians. Revisit that episode below.