Lil Nas X on his decision to come out: “It’s something that I was considering never doing ever”

Since revealing he's gay, the "Old Town Road" rapper has received some backlash 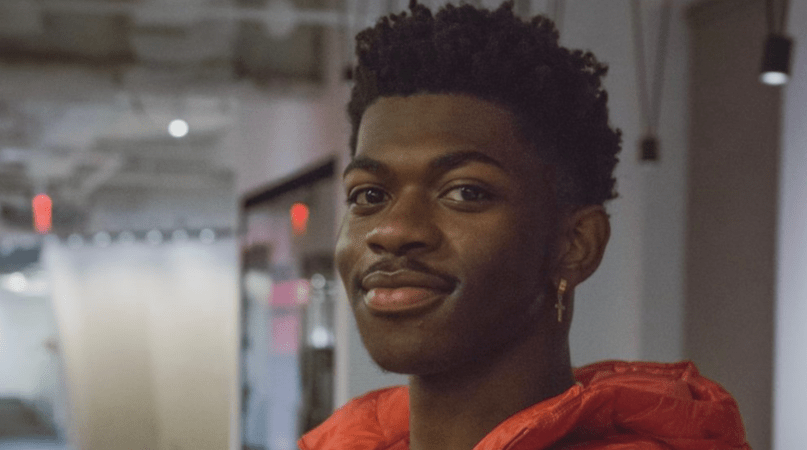 At the end of Pride Month, Lil Nas X made the decision to publicly come out as gay. In the days since, the record-shattering viral sensation has faced some backlash from former fans and the typical homophobic haters. However, in a new interview with BBC Breakfast, he said he’s not “angry” at those who have spoken against him and took pride in “opening doors for more people.”

“It’s something I was considering never doing, ever. Taking it to the grave or something,” Lil Nas X explained. “But I don’t wanna live my entire life — especially how I got to where I’m at — not doing what I wanna do… [I’m hoping fans] will feel more comfortable, pretty much. Especially in the country and hip-hop communities, which both songs combine, it’s not really accepted in either.”

Regarding the backlash he’s received for coming out, the 7 rapper said “Learning the Internet the past couple of years, I used to be that person being negative. So I’m not angry or anything, because I understand how they just want that reaction. But I’m just gonna joke back with them.”

Though he’s taking recent events in stride, Lil Nas X is clearly still a novice at the whole publicity thing. At the end of the interview, he walked in front of the camera while the hosts were trying to segue. “lmafooo I didn’t know,” he later tweeted.

Watch his discussion about his sexuality and his goofy exit below. You can also get tickets to his upcoming shows and festival dates here.

Old Town Road rapper @LilNasX has seen a backlash since he came out earlier this week – but he tells @BBCBreakfast he's taking it with a sense of humour. pic.twitter.com/9HT9Y4F8ft

@LilNasX walking in front of the bbc cameras after his interview was my favourite thing to wake up to today pic.twitter.com/g0iLYukWVm