The latest preview of his new album, Why Me? Why Not. 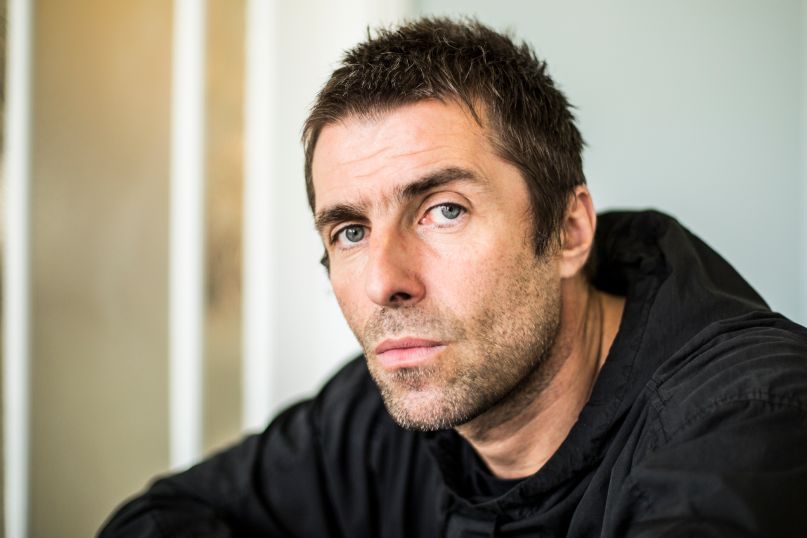 The incomparable Liam Gallagher is set to release his sophomore solo album, Why Me? Why Not., on September 20th via Warner Music. The former Oasis singer has already previewed the release with a pair of singles in “Shockwave” and “The River”. Now, he’s released a third offering called “Once”. Take a listen below.

In a tweet, Gallagher called “Once” “one of the best songs I’ve ever had the pleasure to be part of, and believe you me [sic] I’ve sang on many a great tune. I hope you enjoy it as much as I do.”

In October, Gallagher will join fellow UK rock legends The Who for a smattering of US tour dates; get tickets here.