Preservation Hall Jazz Band on A Tuba to Cuba

Ben Jaffe discusses the similarities between Cuba and New Orleans 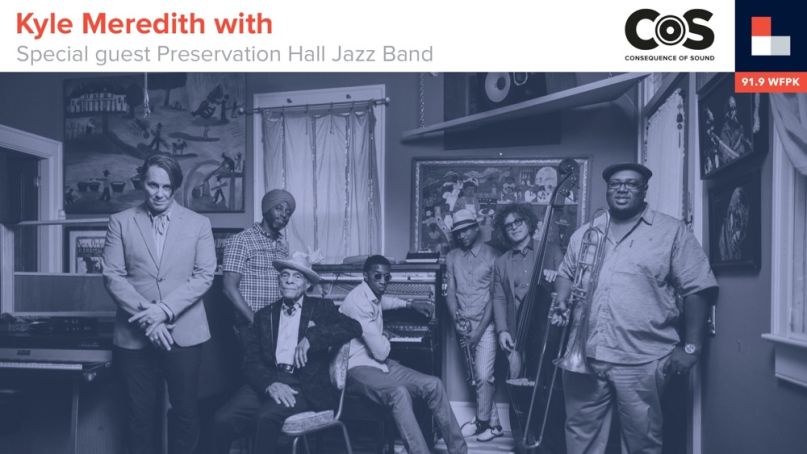 Preservation Hall Jazz Band‘s Ben Jaffe speaks with Kyle Meredith about their new album, A Tuba To Cuba, and its accompanying documentary directed by Danny Clinch. They also discuss the history and similarities between Cuba and New Orleans, the political undertones of the trip, and their history of collaborations with My Morning Jacket and Foo Fighters.