Dhani Harrison on Scoring Films, Traveling to Antarctica, and What’s Next for Fistful of Mercy 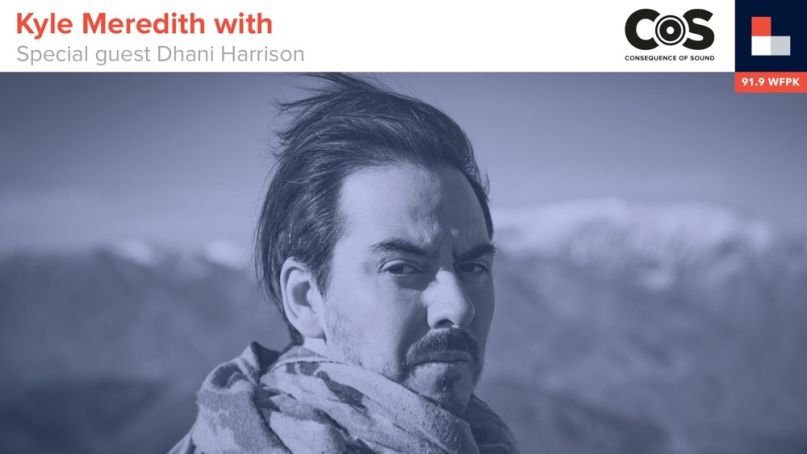 Dhani Harrison speaks with Kyle Meredith about his single “Motorways (Erase It)”. He also digresses on his dual life scoring films and documentaries (see: The Case Against Adnan Syed, Beautiful Creatures, Dogs), traveling to Antarctica for environmental observations, guesting on new albums from UNKLE and Perry Farrell, and when we might hear from Fistful of Mercy again.