Alford gave birth to a baby girl on Friday 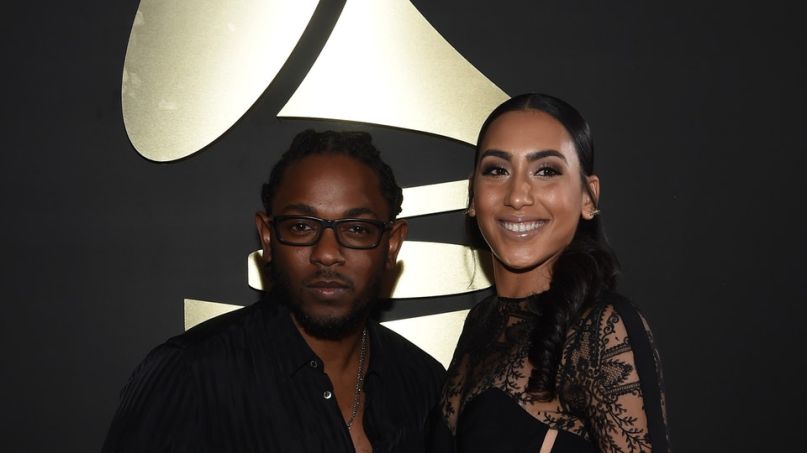 Congratulations are in order to Kendrick Lamar and his fiancée, Whitney Alford, who just welcomed their first child.

According to Us Weekly, Alford gave birth to a baby girl on Friday (July 26th). The couple had kept the pregnancy private and did not publicly announce it ahead of time.

Lamar and Alford have reportedly been together for over a decade since meeting at Centennial High School in Compton. They’ve been engaged since at least 2015.

Watch Kendrick’s video for “LOVE.” from his most recent album, DAMN.: