Remorseful song may be Kanye's way of apologizing to JAY-Z 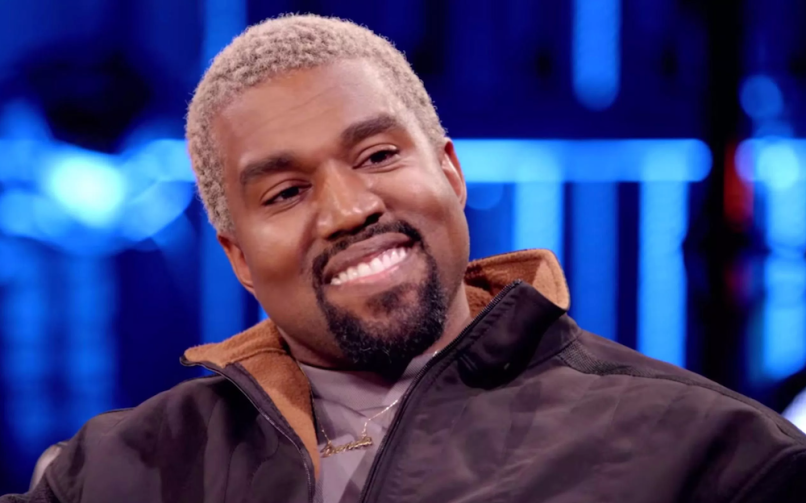 A collaboration with soul crooner Charlie Wilson, it features piano and particularly sentimental lyrics from the Chicago MC. “You should’ve listened dawg, when your baby was born/ Should have shouted you out, dedicated a song,” a regretful, nostalgic Kanye raps.

“I can say I was wrong, I can take the blame/ Cause brothers don’t always have to share the same name/ We met when we was young, I forgot the grade/ When last one in the race was a rotten egg.” Fans have speculated that Kanye is attempting to make amends with JAY-Z; after years of friendship and collaboration, the two rap moguls had a public falling out around 2016.

Check out “Brothers” below, followed by a trailer for Tales.

“Brothers” features production from Seven and Irv Gotti, who also created the Tales program. “Producing this new record with my production partner Seven and working with Kanye for a song exclusively for the Tales series has been one of the highlights of my music and TV career,” Gotti said about the track. “I did it for my Hip Hop Culture. I wanted to give the fans something to listen to and enjoy as well as visually enjoy, and ‘Brothers,’ the song in conjunction with this global TV premiere is precisely that moment.”

“Brothers” serves as Kanye’s first official lead song of 2019, though he did debut new music during his Sunday Service at Coachella. He previously collaborated with suspected murderer YNW Melly on “Mixed Personalities” and is set to appear on Nas’ forthcoming The Lost Tapes 2. Kanye’s twice-delayed Yandhi album still has no release date.

For Ye and Wilson, it’s just their latest joint effort; they notably linked up on Yeezus cut “Bound 2”.