Kanye West asks Danny McBride to play him in a biopic 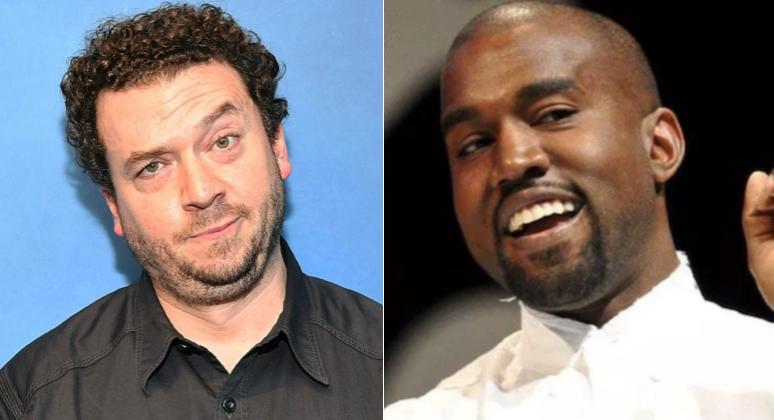 Kanye West is interested in making a film about his life, and he’s found just the man in mind to play: Danny McBride.

During an appearance on Jimmy Kimmel Live on Wednesday night, the Vice Principals star revealed that Kanye recently visited him in Charleston, South Carolina to discuss the project.

“He had an idea for a project, which I think is a pretty brilliant idea. He wanted to do a movie about the story of his life, and he wanted me to play him,” McBride explained. “So I thought it was a cool enough idea to be like, ‘Yeah, I’d love to hang out and talk about it.’ So, he came down [to Charleston], we hung out, went out on a boat, and just talked.”

Later, McBride said Kanye returned to his house and spent the rest of the evening watching McBride’s son play Fortnite.

Whether or not the project comes to fruition, is anyone’s guess. However, fans are guaranteed to see at least one on-screen portrayal of Kanye in the near future. Showtime recently picked up Ominverse, a half-hour anthology series exploring the Ego through the alternative reality of Kanye, whose younger self will be played by Jaden Smith.

As for McBride, his new HBO comedy The Righteous Stones is set to premiere next month.