I Know What You Did Last Summer series heading to Amazon

The Conjuring and Aquaman director James Wan is involved 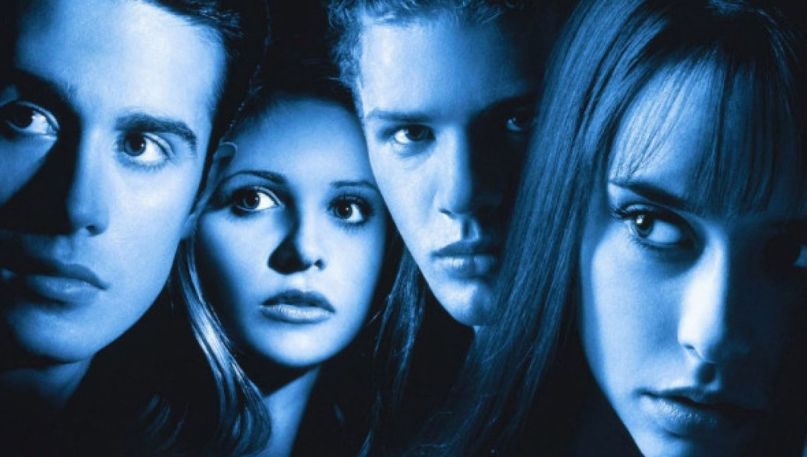 The Fisherman will return to slay again. According to Deadline, Amazon is developing a new series based on the 1997 teen horror slasher I Know What You Did Last Summer. Even better, they’ve got major talent behind the project.

The Conjuring and Aquaman filmmaker James Wan and original series producer Neal H. Moritz, who just re-upped his deal with Sony TV, will produce the venture.

Bloody Disgusting reports that the series is being described as “a young adult horror series based on the Moritz-produced hit movie franchise.” Young prodigy Shay Hatten, fresh off of John Wick 3, is writing the pilot.

Based on Lois Duncan’s 1973 novel-of-the-same-name, the story follows four young friends haunted by sin and being stalked by a hook-wielding maniac with a lust for vengeance. The original film spawned two sequels.