J. Cole to release Revenge of the Dreamers III this Friday 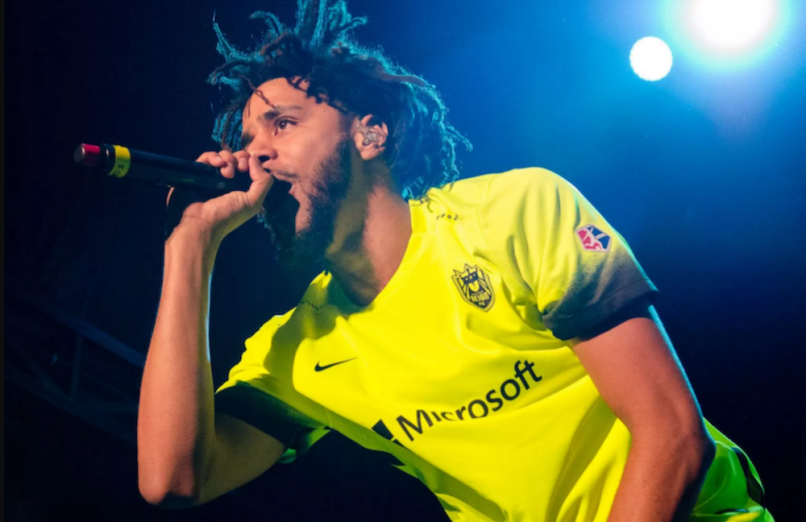 J. Cole has announced the release date for Revenge of the Dreamers III. The highly-anticipated third compilation album from the rapper’s own Dreamville Records, it’s officially due out this Friday, July 5th.

The North Carolina rapper has yet to reveal the artwork or tracklist, but it’s believed the new album will include the previous singles “Down Bad”, featuring Cole, J.I.D, and Earthgang, as well as “Got Me”, boasting Ty Dolla $ign, Ari Lennox, Dreezy, and Omen. Other rumored contributors include Vince Staples, Wale, and Saba.

Cole’s last proper album, KOD, came out in 2018, but he’s currently working on a follow-up titled The Fall Off. In recent months, he launched his Dreamville Festival in North Carolina and reportedly recorded music with Drake.

Check out “Down Bad” below, followed the documentary.

After a Brooklyn concert this week, Cole is slated to perform at the inaugural Day N Vegas Festival this fall. Find tickets to all his upcoming shows here.