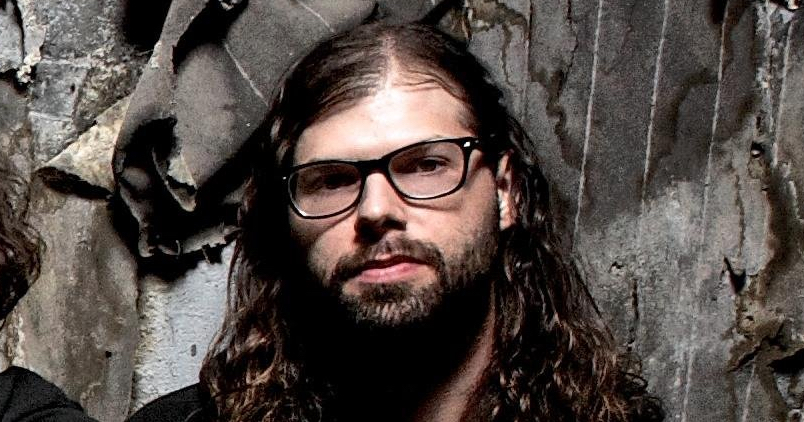 As previously reported, Eyehategod drummer Aaron Hill was robbed and attacked with a knife on Sunday night while walking to a venue in Guadalajara, Mexico, where the New Orleans sludge metal band was set to perform. Now, Hill has issued a statement revealing that he’s “at home and doing well.”

Along with the message, Hill included a picture of the bloodied Roky Erickson shirt he was wearing. He also diverted any negative comments regarding Mexico.

“I wanna thank everyone who’s reached out to send their love and support these last few days, it really means a lot to me and I thank you. I’m home and doing well. I also wanna thank everyone at Foro Independencia and Show No Mercy for their help and a special thanks to everyone in attendance for showing up and understanding why we had to cancel. I don’t blame anyone for the incident as this could’ve happened anywhere and I don’t agree with any negative comments about Mexico. I think Mexico is a beautiful place with great people and I look forward to returning and playing again See you all soon.”

Hill was en route to the venue, the Foro Independencia, choosing to walk to the nearby venue because the band had been in a vehicle all day touring the city, according to a statement by the promoter Show No Mercy, who added that Eyehategod had a “driver at their disposal.” According to the news outlet Informador, three men and a woman confronted Hill at an intersection, robbed him, and then attacked him with a knife. The show was subsequently canceled.

We’re certainly glad to hear Hill is doing well and recovering. Eyehategod will continue their relentless touring later this month as the “4 Strikes…From the Elementary to the Penitentiary Tour” rolls on. See our recap and photo gallery of the band’s recent show in Brooklyn.