Max Minghella and Marisol Nichols have also joined the cast 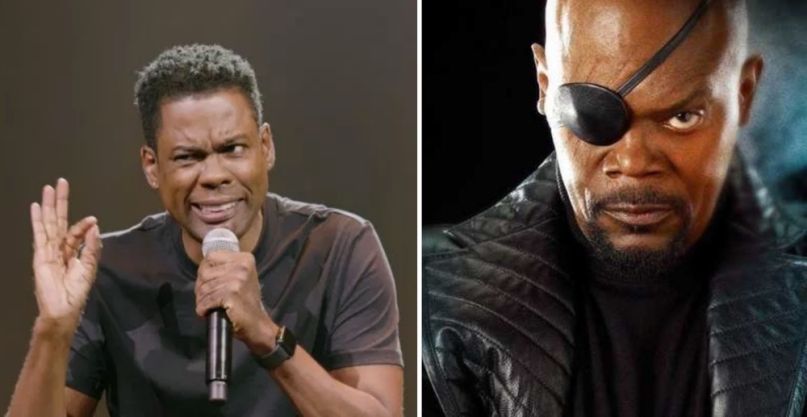 Chris Rock and Samuel L. Jackson want to play a deadly game. Bloody Disgusting reports that the two A-listers have signed on to star in the forthcoming Saw reboot for Lionsgate and Twisted Pictures.

Rock will play a detective investigating the gnarly crimes with Jackson portraying his father. Joining the two will be Max Minghella as Rock’s partner and Marisol Nichols as their boss Capt. Angie Garza.

“We think Samuel L. Jackson and Chris Rock along with Max Minghella and Marisol Nichols make this film completely special in the SAW canon and we can’t wait to unleash this unexpected and sinister new story on fans of this franchise,” said Joe Drake, Chairman of the Lionsgate. “This is next level of SAW on full tilt.”

As previously reported, Rock conceived the story and Pete Goldfinger and Josh Stolberg penned the screenplay. Darren Lynn Bousman, who helmed three of the eight Saw movies, returns behind the camera.

“I’ve been a fan of Saw since the first film in 2004,” said Rock in a prior statement. “I am excited by the opportunity to take this to a really intense and twisted new place.”