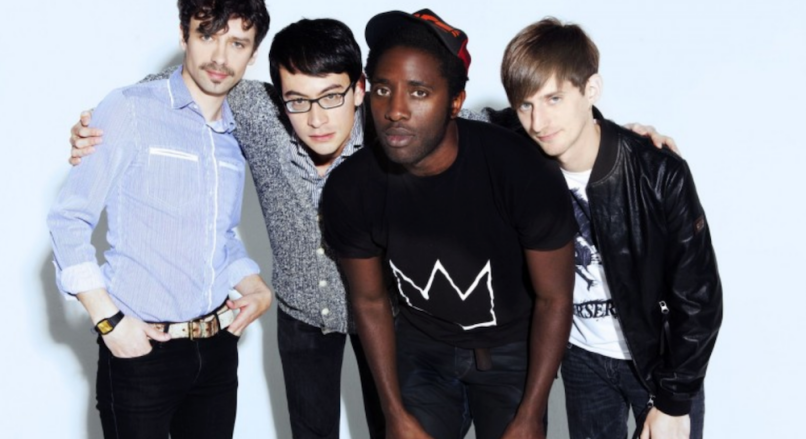 Bloc Party have finally released their Silent Alarm Live album. It’s streaming in full below via Apple Music or Spotify.

Initially announced in 2018, the live album was recorded during the British band’s tour dates over the last few months. In honor of the seminal debut’s 15th anniversary, Kele Okereke & co. have been on the road playing Silent Alarm from start to finish.

The original record’s 13 tracks all appear on the live collection, including early singles “So Here We Are/Positive Tension” and “Banquet”. Recorded in 2004, Silent Alarm garnered critical acclaim upon its release a year later and was even nominated for a Mercury Music Prize.