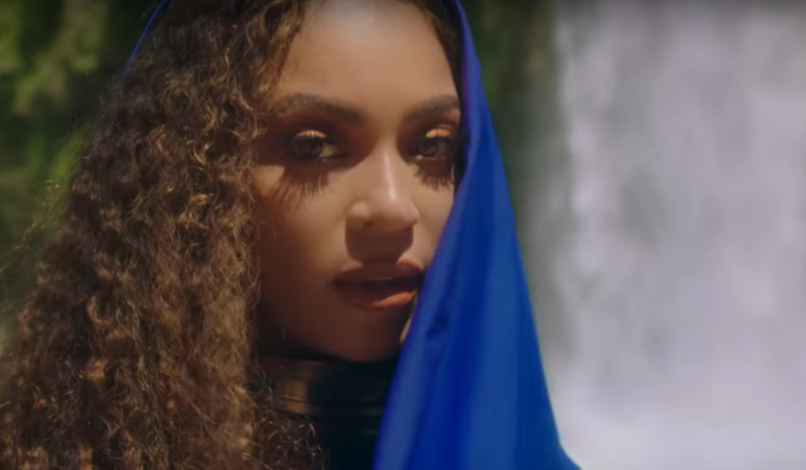 Beyonce has unveiled a video for her song “Spirit”, the lead single to her new album The Lion King: The Gift.

As previously reported, the album is inspired by Disney’s new remake, in which Beyoncé voices Nala. She’s described the album as a “sonic cinema” and “a new experience of storytelling,” adding: “I wanted to do more than find a collection of songs that were inspired by the film. It is a mixture of genres and collaboration that isn’t one sound. It is influenced by everything from R&B, pop, hip hop and Afro Beat.”

The video for “Spirit”, which was premiered during an ABC primetime special on Tuesday, features scenes from the film interspersed with visually stunning footage of Queen Bey and her dancers performing in the Pride Lands. Also, keep an eye out for an appearance from Beyoncé’s daughter, Blue Ivy Carter. Watch it below.

The Lion King: The Gift consists of 13 tracks, eight of which feature Beyoncé herself. Other contributors include JAY-Z, Kendrick Lamar, Tierra Whack, and Blue Ivy. It’s out officially on Friday to coincide with the film’s theatrical release.